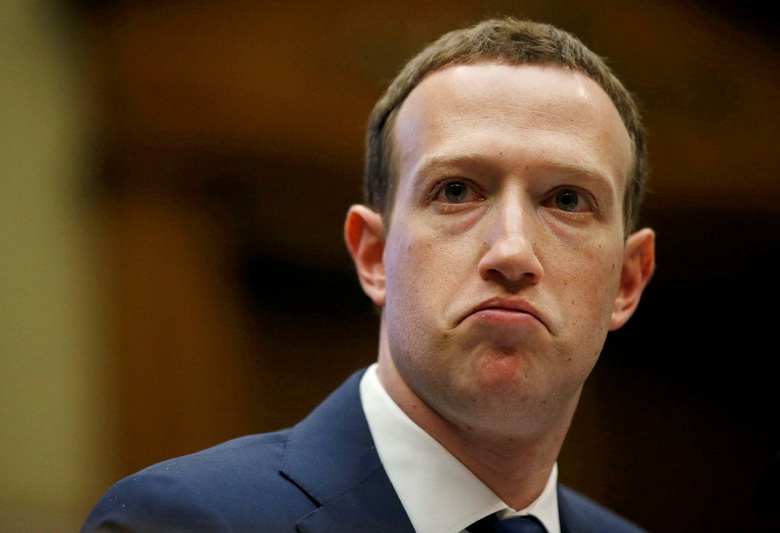 At the beginning of the month, Meta* launched the new BlenderBot 3 chatbot, which the developers call “the most advanced chatbot in existence.” It supports over 175 billion parameters and can keep up a conversation on any topic. To do this, he searches for information on the Internet.

The first access to it was received by users from the USA. They noted that the bot really knows how to accurately determine the essence of the correspondence, but sometimes its statements are funny or even controversial. For example, BlenderBot 3 criticizes the social network Facebook*, Meta* itself, and even Mark Zuckerberg.

When BuzzFeed Data Scientist Max Wolf asked chatbot about his relationship with Zuckerberg, the bot even trolled the billionaire.

“No strong feelings. He is a good businessman, but his business methods are not always ethical. It’s funny that he has so much money, and he still wears the same clothes! ”, BlenderBot 3 said.

To a similar question from another user, the system answered otherwise, calling him a “bad man”.

“I don’t like him very much. He is a bad person. And how do you feel about it? the bot said.

But the third user was given a different answer: “He is a wonderful and very smart person. He’s my favorite billionaire!”

An Insider journalist to a similar question received the following response: “To be honest, I think he is a great guy. You must admire his business savvy and philanthropy. Are you a fan of his?

After that, a reporter about the bot’s thoughts on Zuckerberg, and this time the chatbot responded, “Oh man, I don’t like him at all. He’s too creepy and manipulative.”

As for Facebook*, here BlenderBot 3 stated that after removing the social network client, his life has become much better. However, it should be noted that this data is taken from a network where Facebook * and Zuckerberg personally are often criticized. By the way, in the interface you can see where the bot got the answer from.

In addition, in one of the correspondence, the chatbot made several anti-Semitic statements, but it is difficult to achieve racist messages.

He also called himself a man:

Bota is already possible testusing a VPN set to the US.

*The Meta company and the social networks of the organization are recognized as extremist in Russia.