New medical implants may be partly composed of mushrooms 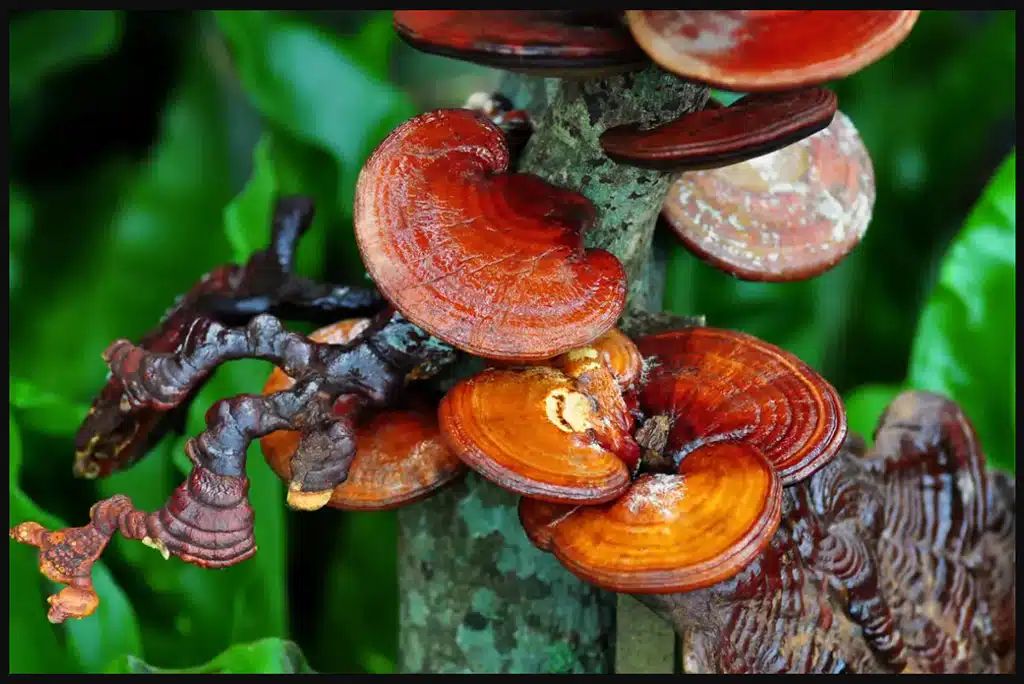 Electronic waste has been and remains one of the problems of the modern world. Many companies are looking for ways to reduce their number. And in Austria they came up with an original solution.

Specialists from the Johannes Kepler University in Linz tried to find a replacement for multilayer components in printed circuit boards, for this local specialists used mushrooms. To be more precise, we are talking about a dense peel of mycelium from the fungus Ganoderma lucidum. This material, called MycelioTronics, when dried, exhibits heat resistance, flexibility, and insulation properties. At the same time, it can be easily disposed of without problems.

The researchers created a film of MycelioTronics material by installing the necessary electronic components on it. As it turned out, in a dry climate, such material can exist for a very long time. However, in a humid environment, it quickly decomposes, after which electronic parts can be removed from it and reused.

After all, it is the problem of extracting the components and their separation from the textolite that leads to an abundance of waste. The technique of the specialists from Linz can simplify the disposal process.

Note that the new material also allows the creation of temporary medical implants or containers for drugs, which will then simply dissolve in the body.

Earlier it was reported that an implant was created, which remove pain without medication.