New Maruti Vitara to replace Maruti S-Cross, Nexa to be sold from dealerships 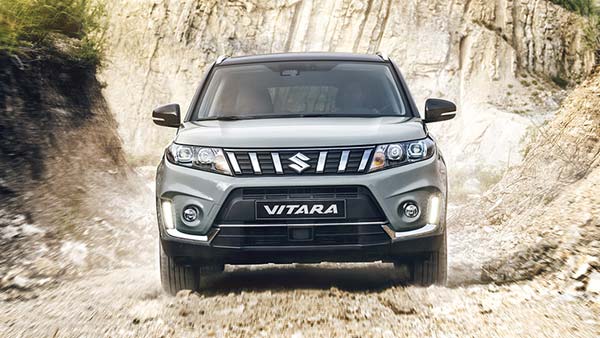 This can be a distraction for customers and a burden of additional cost for the company. The Maruti Suzuki Vitara compact SUV will be introduced in the market on July 20. It will share its platform and most of the features with the Toyota HyRyder.

However, both the SUVs will be offered in a different exterior/interior profile and in different trims and variants. The Maruti Suzuki S-Cross was the first car to be retailed through Nexa outlets. This is followed by the Ignis, Baleno, Ciaz and XL6 in the included Nexa portfolio. 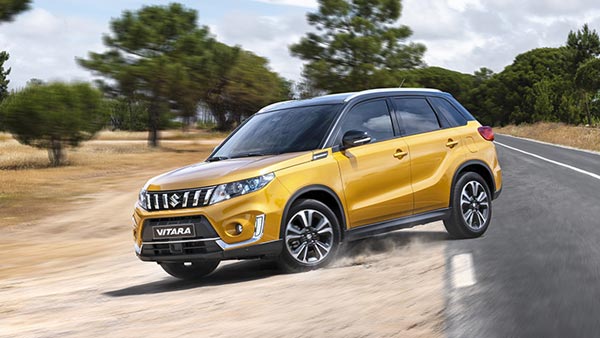 The Maruti XL6 is the most expensive car of the company so far. It will be replaced with the new Maruti Suzuki Vitara SUV, which will be Maruti’s flagship. Its price can be kept between Rs 9.99 lakh and Rs 17.99 lakh (ex-showroom). At the same time, the price of Maruti XL6 is between Rs 11.29 lakh to Rs 14.55 lakh.

Apart from this, its 1.6-litre diesel engine was unique to the Maruti S-Cross. This engine provides 120 bhp power and 320 newton meter maximum torque. While the overall sales of this version were low, it was liked by enthusiasts who liked its powerful performance.

There are several factors that have limited the potential of the Maruti S-Cross to reach the top. Firstly, it was not offered with an automatic gearbox for most of its life span. Along with the petrol motor, an automatic gearbox was added to the S-Cross after the BS6 update.

Another factor was the crossover design, which did not take out the level of dominance and confidence associated with an SUV. The hatchback-like profile had a negative impact on customer perception. This is despite the fact that the Maruti S-Cross offers a very comfortable and spacious interior.