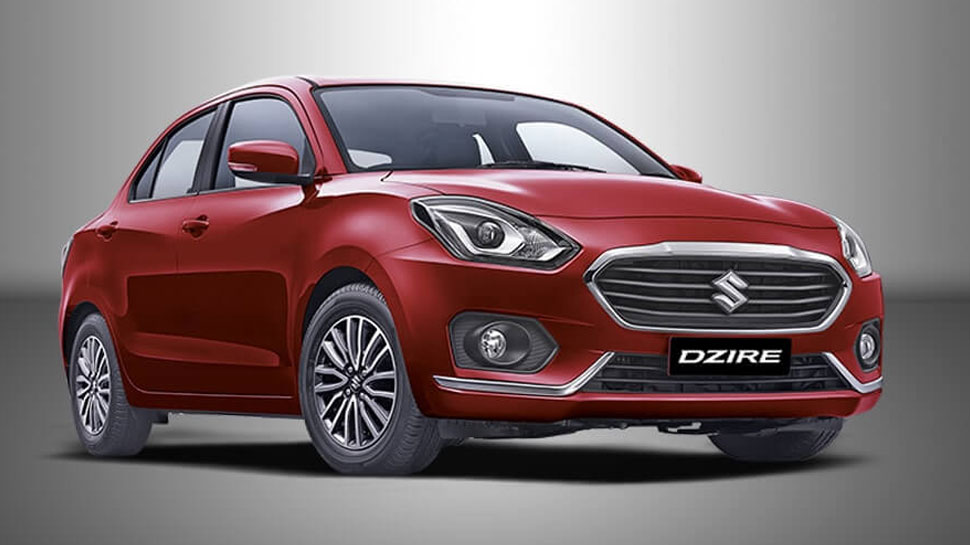 Maruti Suzuki has launched the CNG model of the customer’s favorite Dzire in India with an initial ex-showroom price of Rs 8.14 lakh in Delhi. Let us tell you that its mileage is good and the new Dzire runs more than 31 KM in 1 Kg CNG.

New Delhi : Maruti Suzuki has launched the S-CNG variant of the much-loved Dzire sedan among Indian customers. The company is now paying a lot of attention to CNG variants because in view of the rising petrol-diesel prices, now customers are turning to CNG and electric cars. Unlike the rest of the company’s CNG cars, the DZire has been made available in the mid-spec VXI and the more expensive ZXI trim. The ex-showroom prices of both these variants in Delhi are Rs 8.14 lakh and Rs 8.82 lakh respectively. This is the first time that Maruti Suzuki has brought a factory fitted CNG variant of the DZire for sale to private customers, before this model was being sold under the name Tour-S only under the taxi quota.

The car from Maruti Suzuki is already very much liked among the customers and now due to its mileage, the company’s sales are definitely going to increase. This car can be driven up to 31.12 km in 1 kg of CNG. Talking about the powertrain, the same 1.2-litre 4-cylinder petrol engine has been given with Maruti Suzuki Dzire S-CNG. In the standard model, this engine makes 88.5 Bhp power and 113 Nm peak torque, while in the CNG variant, this engine power reduces to 76 Bhp and 98.5 Nm peak torque. This car comes with a 5-speed manual gearbox.

Maruti Suzuki India says that the powertrain and suspension of the new DZire S-CNG have been tuned to increase engine life, provide better mileage and ensure stronger safety. Like the rest of the S-CNG model, the Dzire S-CNG also gets dual independent electronic control units and an injection system for air-fuel ratio. If we look at the features, then the features of the standard VXi and ZXi models have been given with the new DZire. Customers can also rent the new Dzire S-CNG for which Rs 16,999 will have to be paid every month, apart from this, the customers will not have to pay any amount.