New Mahindra Scorpio N is a better SUV, know 5 reasons to buy it 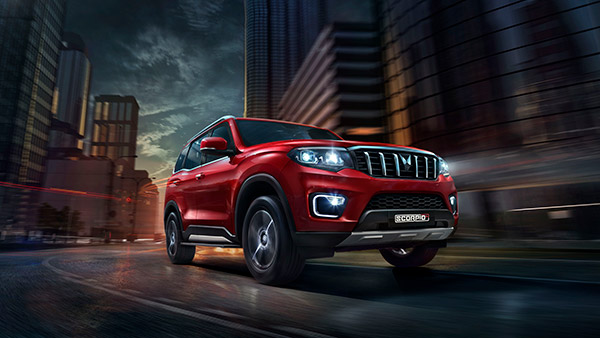 Though the Mahindra XUV700 has been offered with an all-wheel-drive system, this system is less than the 4-wheel-drive system of the new Mahindra Scorpio-N. This is because the new Scorpio-N sports a mechanical locking differential at the rear while a brake lock differential at the front. The new Mahindra Scorpio-N offers much higher traction power than the Mahindra XUV700 and offers better off-road performance as well.

Despite both Mahindra Scorpio N and Mahindra XUV700 using similar engine options, it is surprising that the Scorpio-N’s engine is more powerful than the XUV700.