New Mahindra Scorpio Classic will be introduced in the market on August 11, know what will be the changes 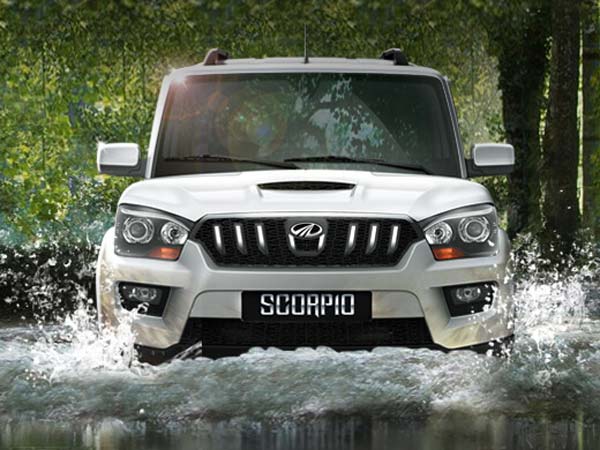 Mahindra has officially confirmed that the new Scorpio Classic will be revealed on August 11 at 11.30 am. For information, let us tell you that this model, which is technically the last-gen Scorpio, will be sold with the Scorpio-N after the announcement of the prices.

However, its variants list will be cut and the 2022 Mahindra Scorpio Classic is expected to be offered in two variants, S and S11. Apart from this, customers can also be given the option to choose between seven-seat and nine-seat configuration.

Talking about the engine found in Mahindra Scorpio Classic, then it will get a 2.2-liter mHawk diesel engine, which provides 137 bhp power and 319 Newton meter torque. It will get a 6-speed manual gearbox as standard, while the automatic gearbox and 4×4 system can be done away with.

Apart from this, it also gets a new front bumper with LED DRLs located above the fog light cluster, new dual-tone alloy wheels and a tweaked LED tail light setup. At the moment all the details are expected to be revealed later this week.

At the same time, the price of its top-spec variant has been kept at Rs 19.49 lakh (ex-showroom). It is worth noting that these prices are the introductory price of this car. The 2022 Mahindra Scorpio-N has been launched in 5 variants, which include Z2, Z4, Z6, Z8 and Z8L.