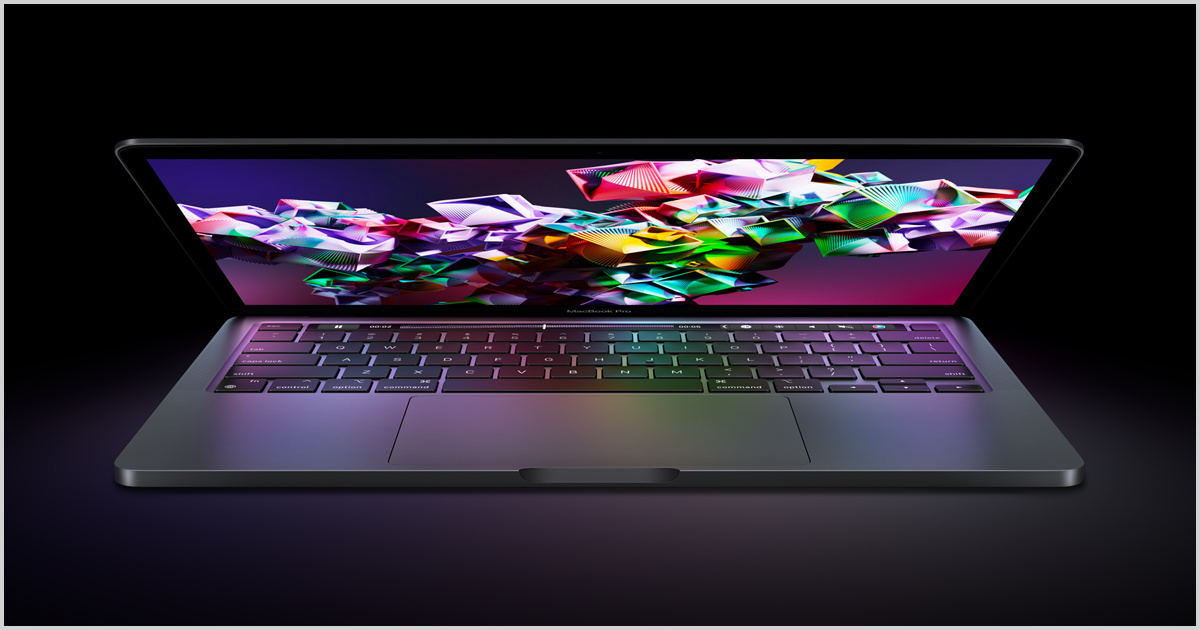 According to MacRumors, citing an insider who was the first to provide exact details about Mac Studio and Studio Display before their official announcement, the next-generation 14- and 16-inch Apple MacBook Pro models based on the Apple M2 Pro and M2 Max platforms will be equipped with “high-speed RAM with very high throughput.

The current 14- and 16-inch MacBook Pros feature Samsung’s LPDDR5 RAM and Apple M1 Pro SoC for up to 200 GB/s of memory bandwidth. The older model with the Apple M1 Max supports up to 400 GB / s.

Bloomberg’s Mark Gurman expects the laptops to be announced in November via press releases without any presentations. In recent years, Apple has released new Macs several times in November, including the original 16-inch MacBook Pro in 2019 and the first three Macs with the Apple M1 in 2020.

The current 14-inch and 16-inch MacBook Pro models with the M1 Pro and M1 Max chips were released in October 2021 and feature a complete redesign with a notched screen and additional ports such as HDMI, MagSafe and an SD card reader.