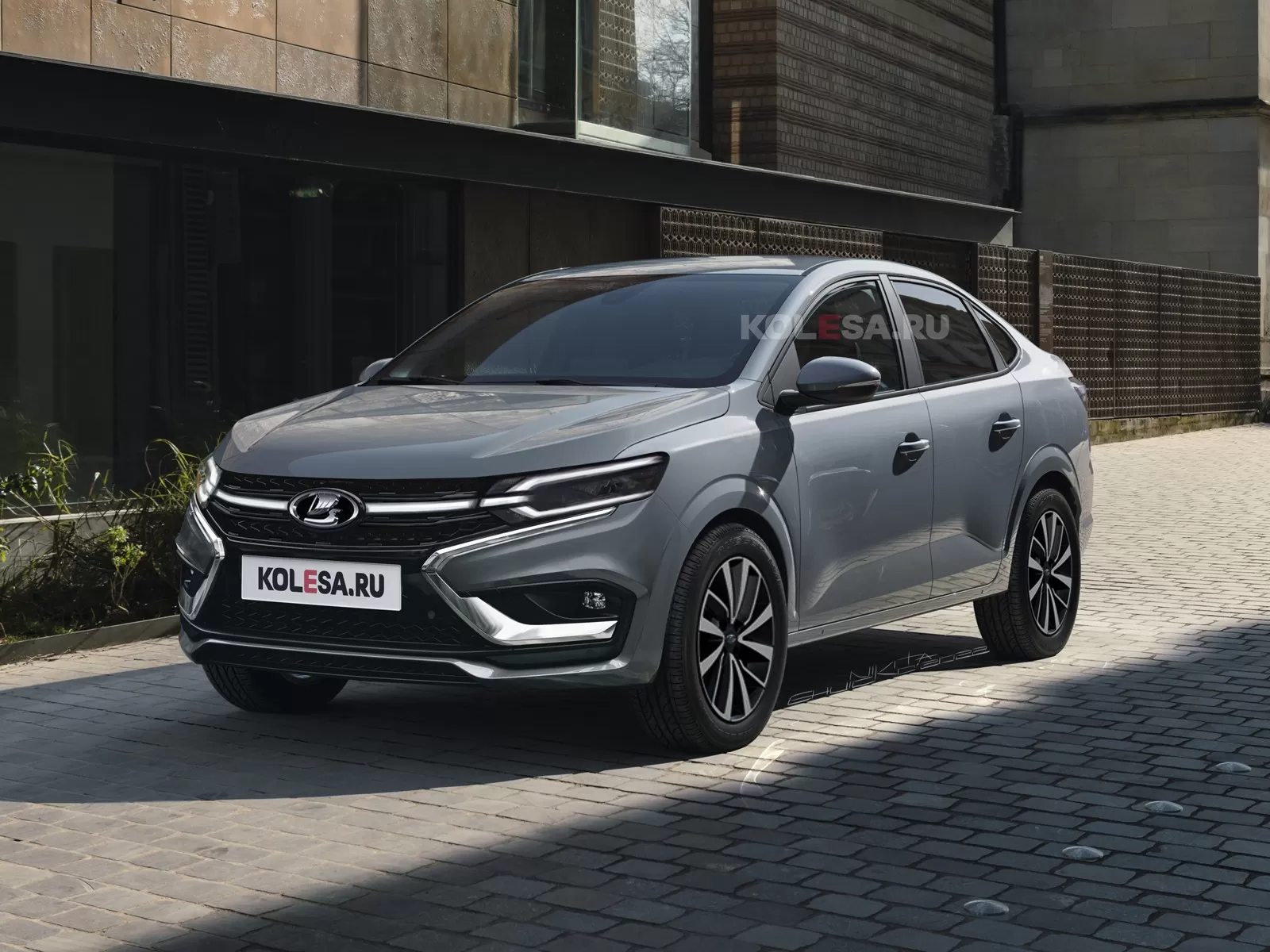 A trade union conference was held at AvtoVAZ, as Avtograd news writes. Nikolai Strokov, Vice President for Automotive Components Production, informed the participants of the event about the current state of affairs and plans for the future.

In particular, he touched upon the appearance of an automatic transmission on VAZ cars. Negotiations with a potential supplier are going well, by the end of this year we can already expect concrete results, in the future it is not even excluded that automatic transmissions will be localized directly at AvtoVAZ.

The restart of mass production of Lada Largus will probably not be possible before the fall of 2023 in the light of recent events. Now all the forces of the enterprise are focused on resuming the production of Vesta NG cars in the spring of next year in some form. It is hoped that all plans for this project will be implemented within the previously announced deadlines.

Work is underway to launch serial production of B-class cars of a new family in the back of “Sedan”, “Universal” and “Universal-Cross”. The launch date is scheduled for the end of 2024.

A project has also been launched to create a crossover based on the Vesta car with production on the conveyor tentatively in 2025.