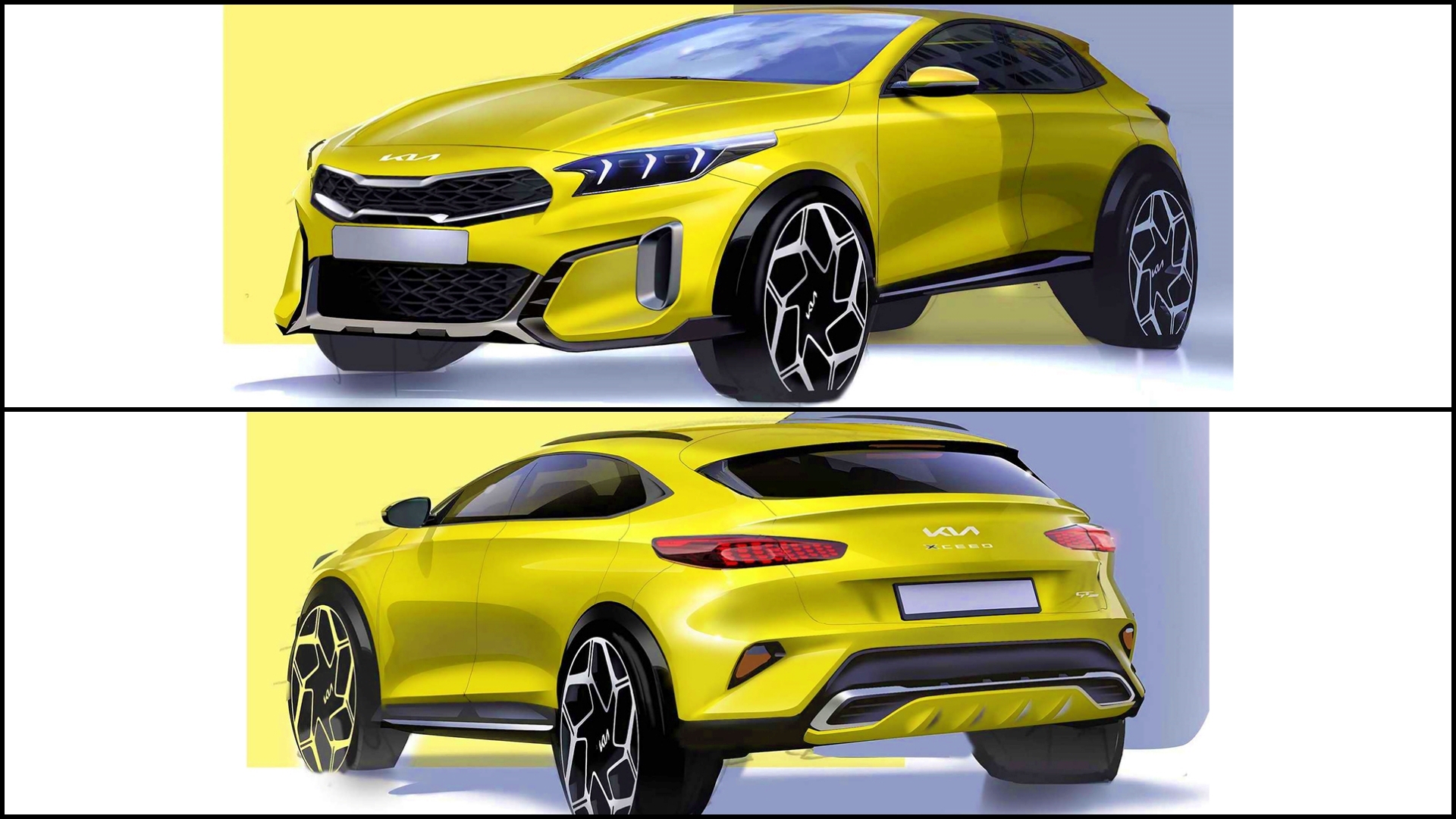 Introduced three years ago, the compact crossover Kia XCeed will soon be restyled: Kia has announced a new version of the XCeed, so far having published only concept art of the novelty.

Reistaling will bring with it new LED headlights, narrower taillights with different “graphics”, modified exhaust pipes and a body-colored skid plate located under the rear bumper.

Kia will also offer the more sporty XCeed GT-Line, which should feature aggressive bumpers, decorative accents in the interior, and original oversized wheels.

Details about the restyled Kia XCeed will become known next week. A full announcement of the new Kia XCeed is expected on July 18.

In Russia, the current version of the car is offered at a recommended price of 2,634,900 rubles.

A full announcement of the new Kia XCeed is expected on July 18.