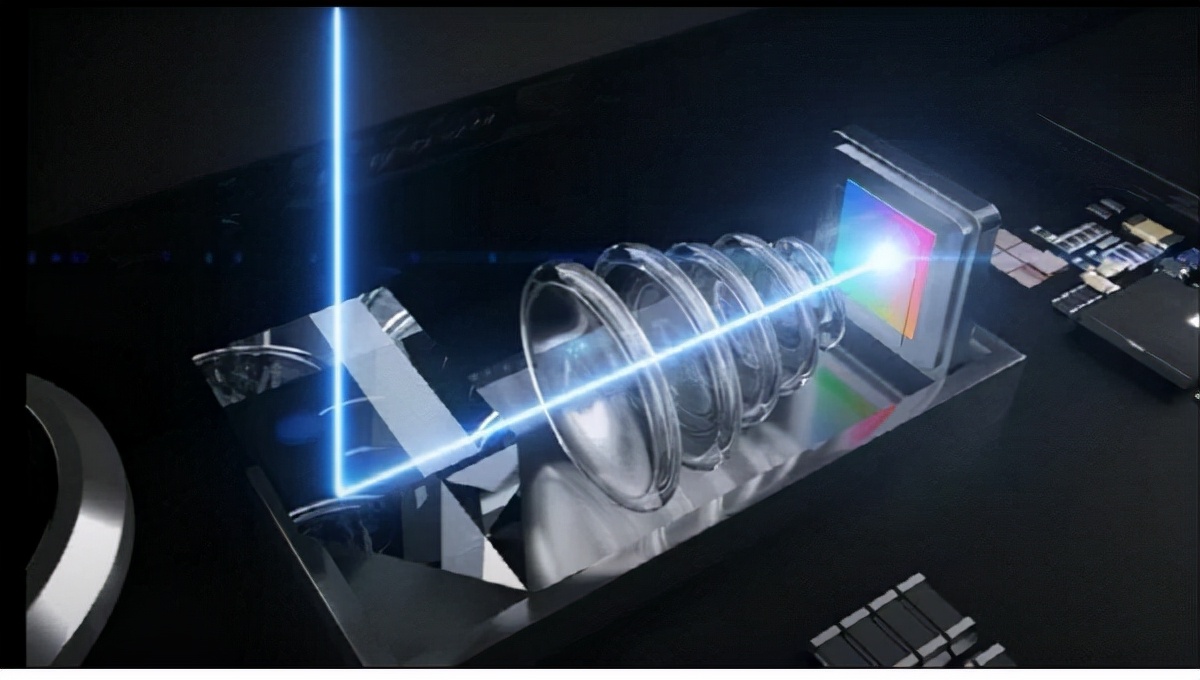 GF Securities analyst Jeff Pu claims that at least one iPhone 15 model released in 2023 will feature a periscope camera that will provide 10x optical zoom.

Last fall, reports emerged that LG Innotek was developing a periscope zoom lens for Apple, which it announced at the time would be used in iPhones from 2022 or 2023.

TFI Securities Analyst Ming-Chi Kuo previously statedthat Apple will finally add a periscope camera to the iPhone in 2023, as well as a new lens with eight plastic lenses.