New iPhones, MacBooks, iPads and more: Apple will release a record number of new products in 2022 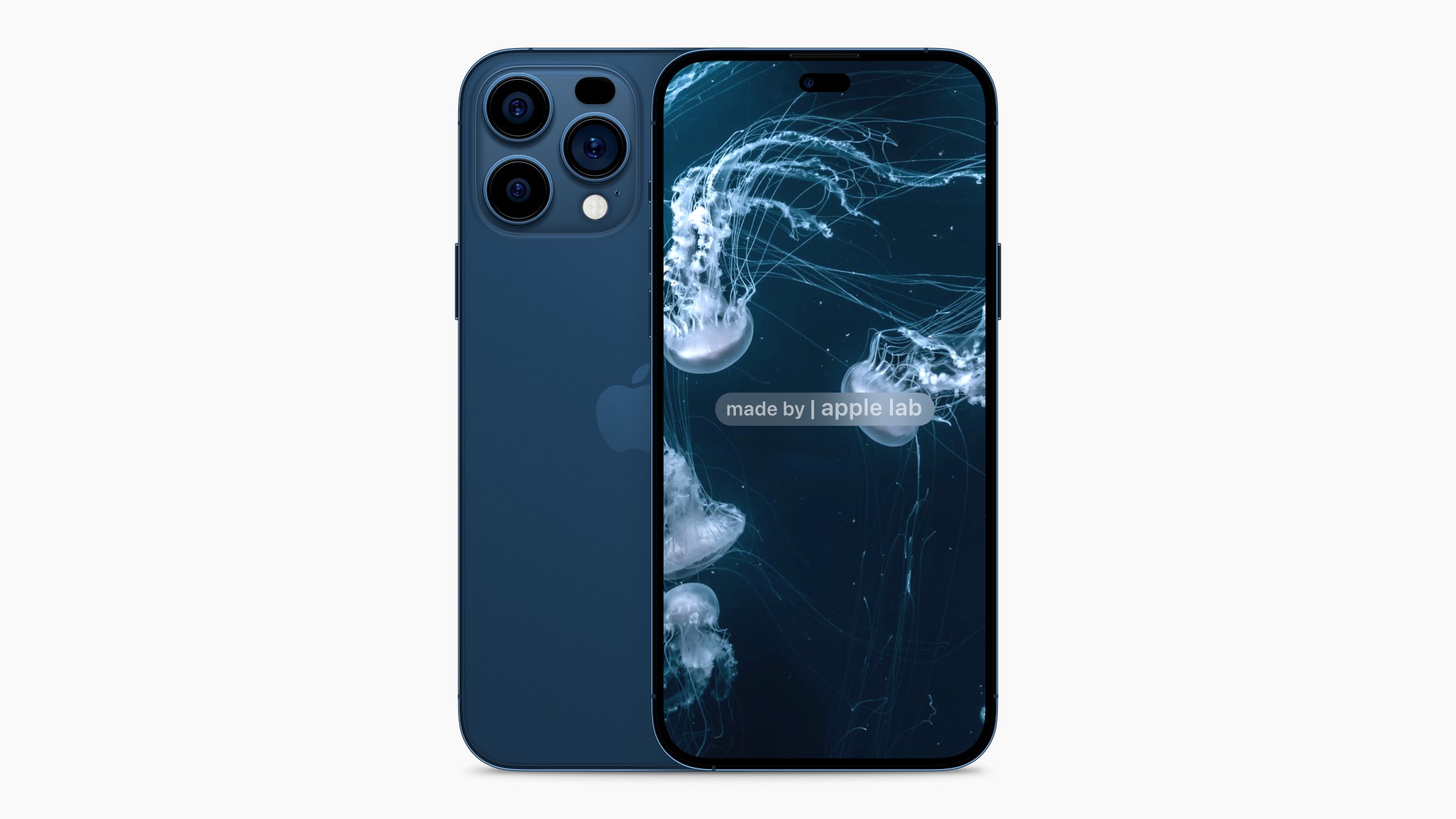 The source writes that this fall, Apple will release the largest number of hardware products in history, including the new iPhone, new MacBook Air, new iPad Pro and other gadgets.

The iPhone 14 line should be getting big changes. First, the small version will disappear from it. The two entry-level iPhone 14 models will come in 6.1-inch and 6.7-inch screens, respectively, with the big-screen iPhone 14 Max coming to the lineup as a low-cost, large-sized model. As for the Pro versions, they should ditch the notches in favor of holes in the screen, of which, according to rumors, there may be two at once.

In addition to the large number of products that the company will release in the fall, Apple is also expected to hold a press conference in April. The protagonists of this event should be the iPhone SE, iPad Air and other devices.

According to the latest data, The release of the iPhone SE may be a little delayed.