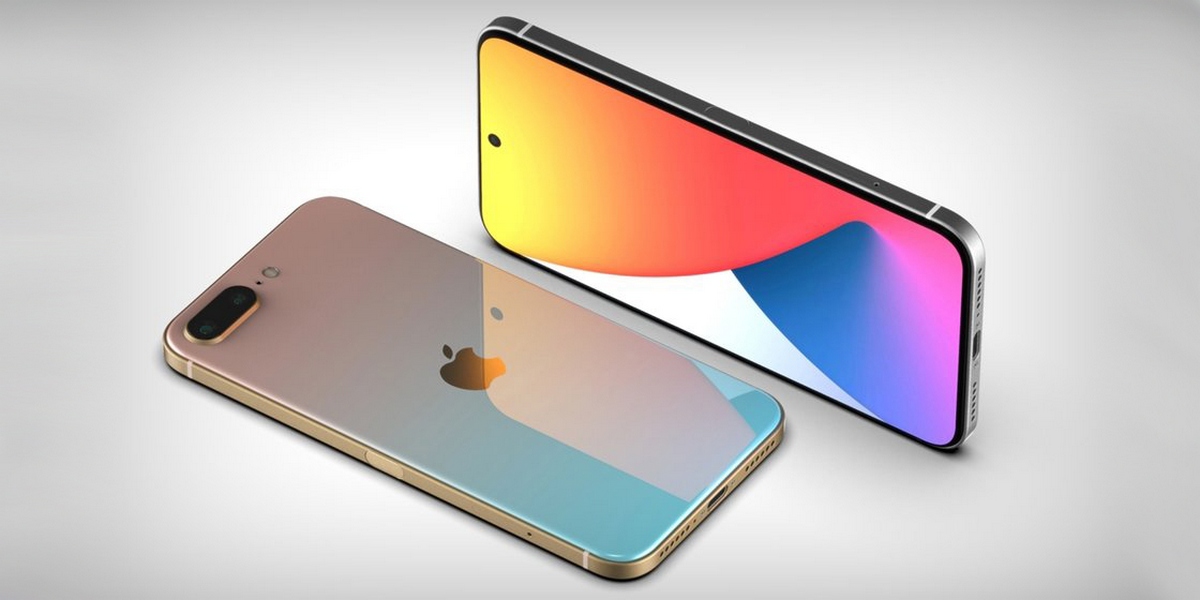 According to IT Home, citing supply chain sources, Apple is set to begin trial production of the iPhone SE 3 smartphones soon.

Recall that so far the company has released two generations of compact smartphones iPhone SE. The Cupertino tech giant is expected to launch a third-generation model next spring. Several vendors in Apple’s supply chain are gearing up to supply components for the third-generation iPhone SE, according to IT Home.

The device is expected to be powered by Apple’s A15 SoC and 3GB of RAM, while the Plus variant will come with 4GB of RAM. The phone will also support 5G connectivity. There will be a single 12MP camera on the back.