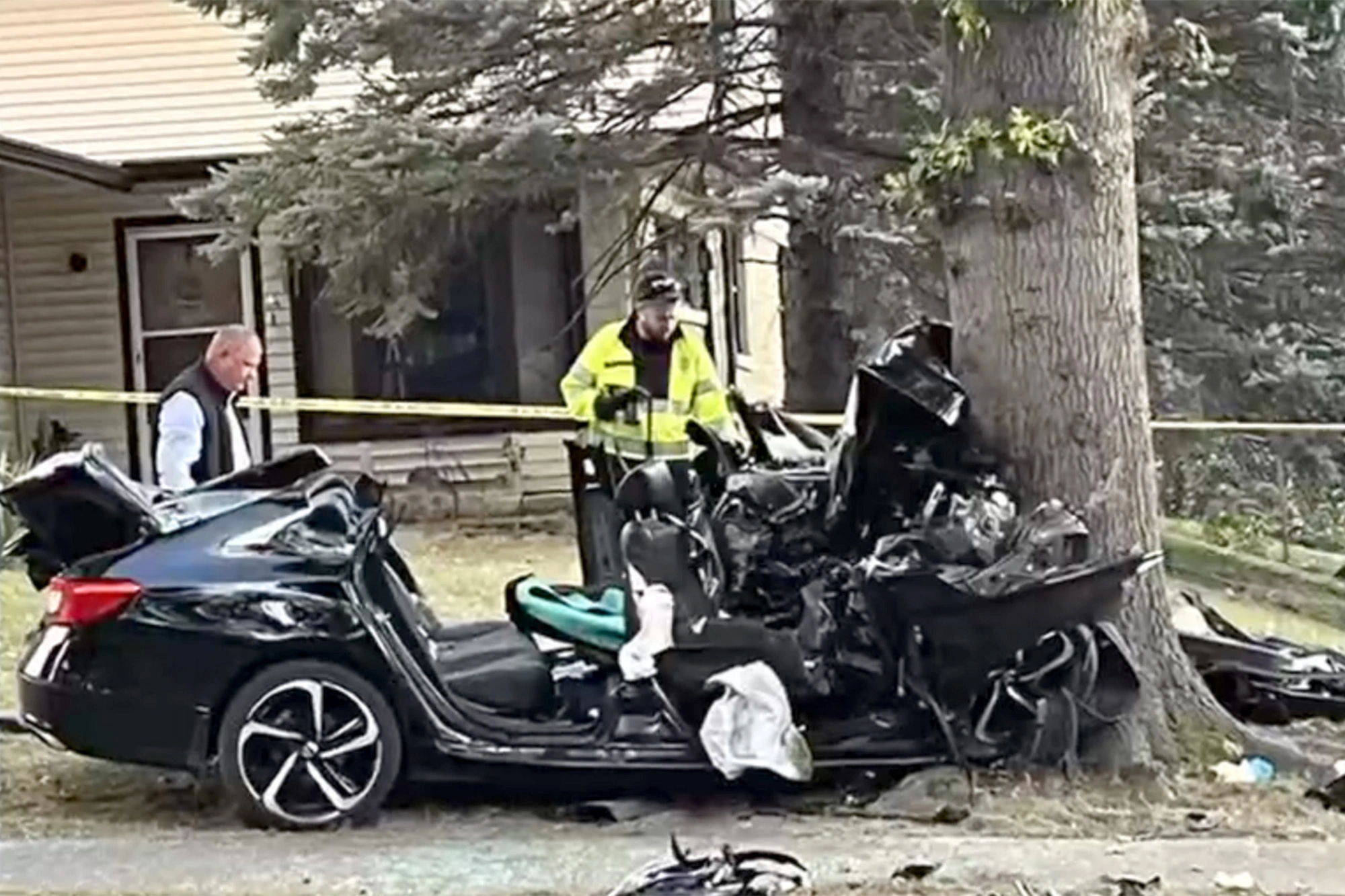 After 2 a.m. on October 2, Lincoln police officers in Nebraska rode out on call, discovering what they called “the worst accident in Lincoln in recent memory.”

The call to 911 was made thanks to the Apple Crash Detection feature that Apple introduced at the iPhone 14 launch. When the police arrived on the scene, they found a wrecked Honda Accord that had crashed into a tree.

A 24-year-old woman was taken to the hospital with injuries from which she died. Five other passengers in the car died at the scene. All of the victims were men aged 21 to 26. Local residents ran to the scene of the accident and tried to help in any way they could.

The iPhone feature that notified the police about the accident is available on iPhone 14 and iPhone 14 Pro smartphones with the latest version of iOS, as well as Apple Watch Series 8, Apple Watch SE and Apple Watch Ultra.

Some enthusiasts have found in tests that the iPhone 14 does not activate the car accident detection function in all cases, even after a collision. Apple has already commented on the situation, stating that it must meet minimum requirements for it to work..