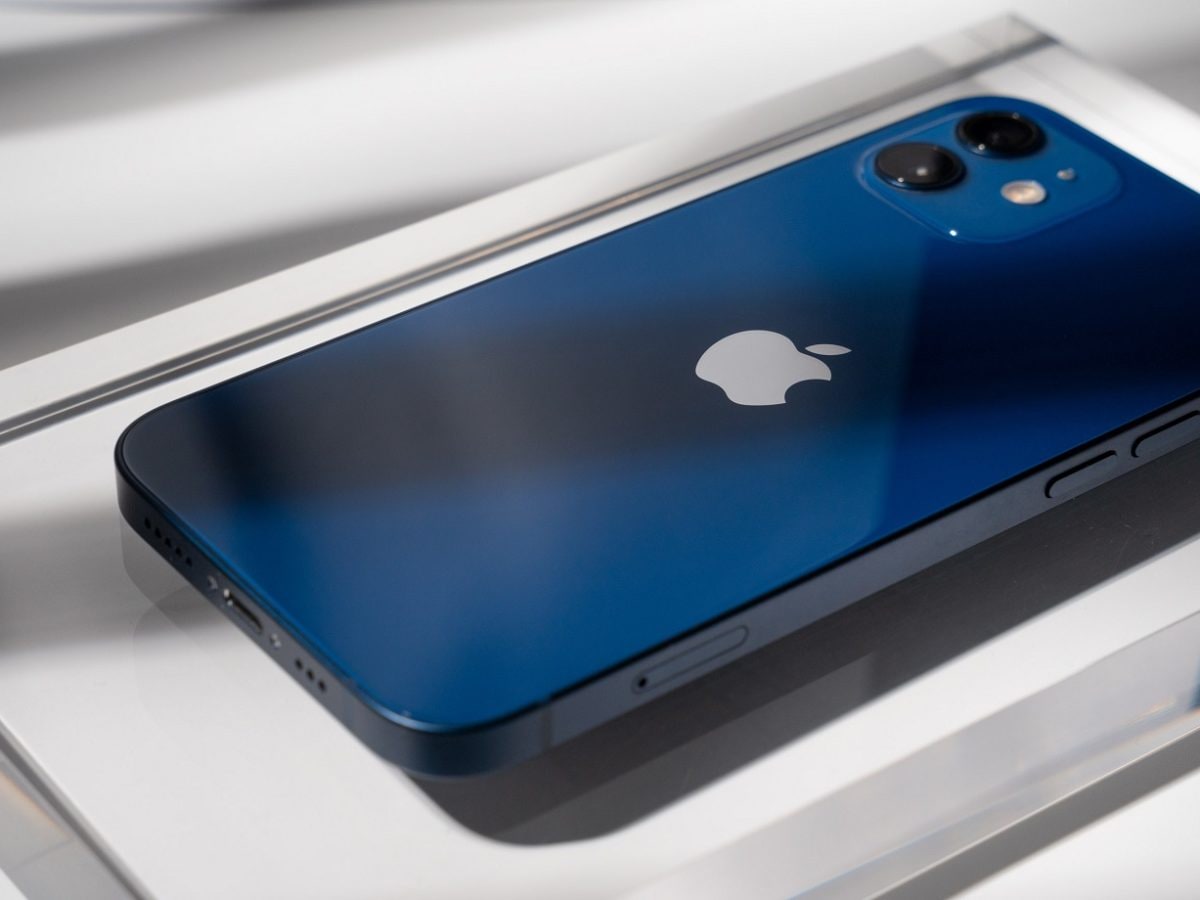 This chipset was also used by the company in the iPhone 13.

The performance of the iPhone 14 and 14 Max can be increased due to the internal design.

The device may come with 6GB RAM
The iPhone 14 and iPhone 14 Max can come with the A15 Bionic chipset. Apart from the new cellular modem and internal design, the non-Pro model of the phone is also expected to come with at least 6GB of RAM. This is more than the 4GB RAM that comes in the iPhone 13 series smartphone.

Same RAM in iPhone 13 Series
The Pro models are said to be equipped with LPDDR5 RAM and the non-Pro variants will come with 6GB LPDDR4X RAM. These have the same RAM as the iPhone 13 series, but only 4G support has been given in it. Based on this information, it is not correct to say that the non-Pro iPhone 14 model will give better performance than the iPhone 13 model despite having the same SoC.