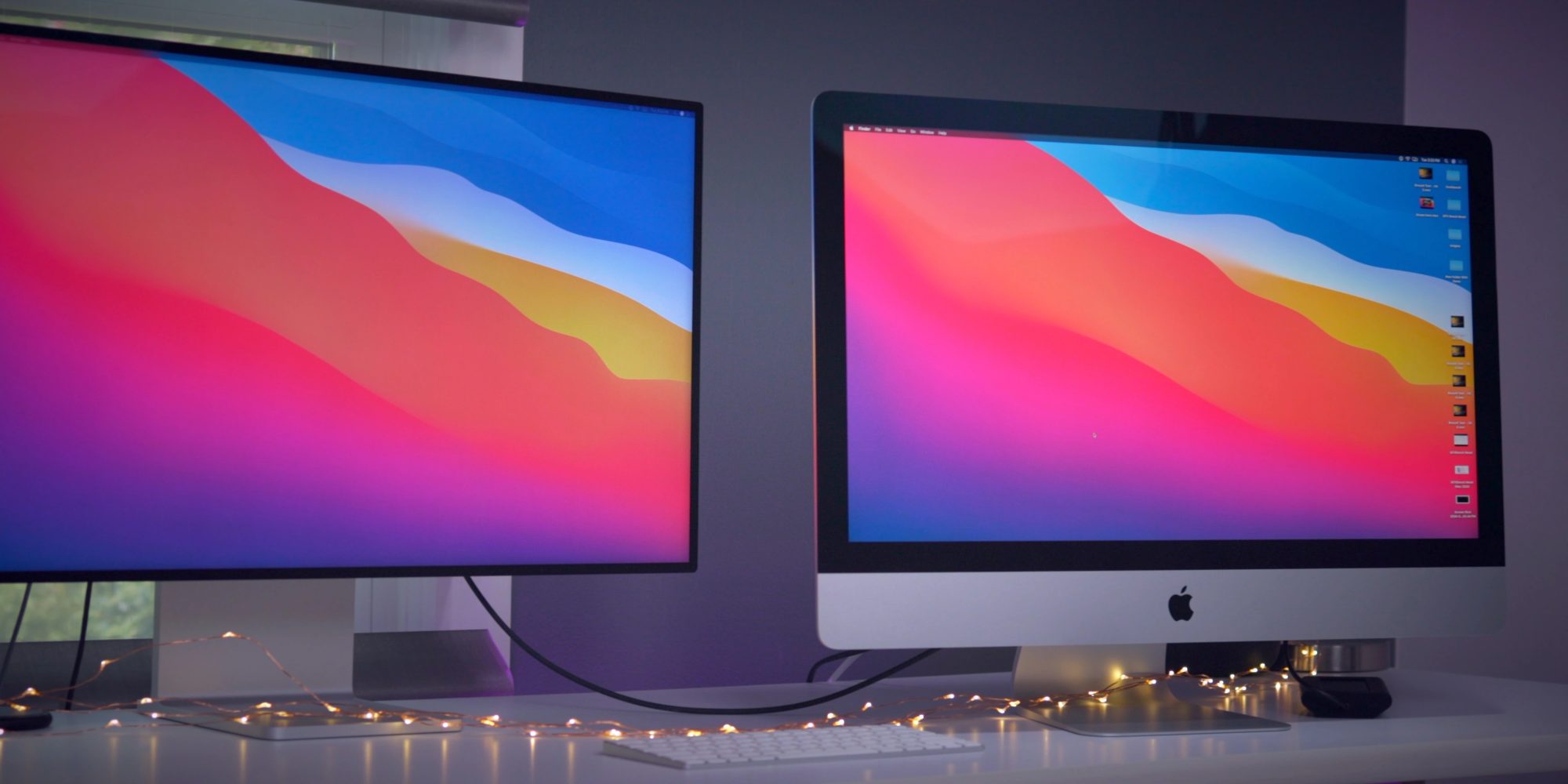 Apple is preparing to launch a number of new computers this year. According to fresh information, the company will not present its new iMac Pro in the spring, as expected, but in the middle of the year.

Ross Young, founder of research firms Display Supply Chain Consultants and DisplaySearch, said the Cupertino-based company’s latest iMac will arrive this summer. This news comes after analyzing information from the supply chain. Other well-known analysts such as Ming-Chi Kuo confirmed this information.

In addition, the iPhone maker is also gearing up for an updated iMac with a 27-inch display. It is believed that both PCs will receive Apple M1 Pro and Apple M1 Max single-chip systems, which are available on MacBook Pro models.

According to 9To5Mac, the upcoming iMac Pro will not be shown at the spring event in March or April 2022, but during the WWDC 2022 event in June.