New GTA, which is not related to GTA VI: they started talking about the game after the purchase of Take-Two by Zynga 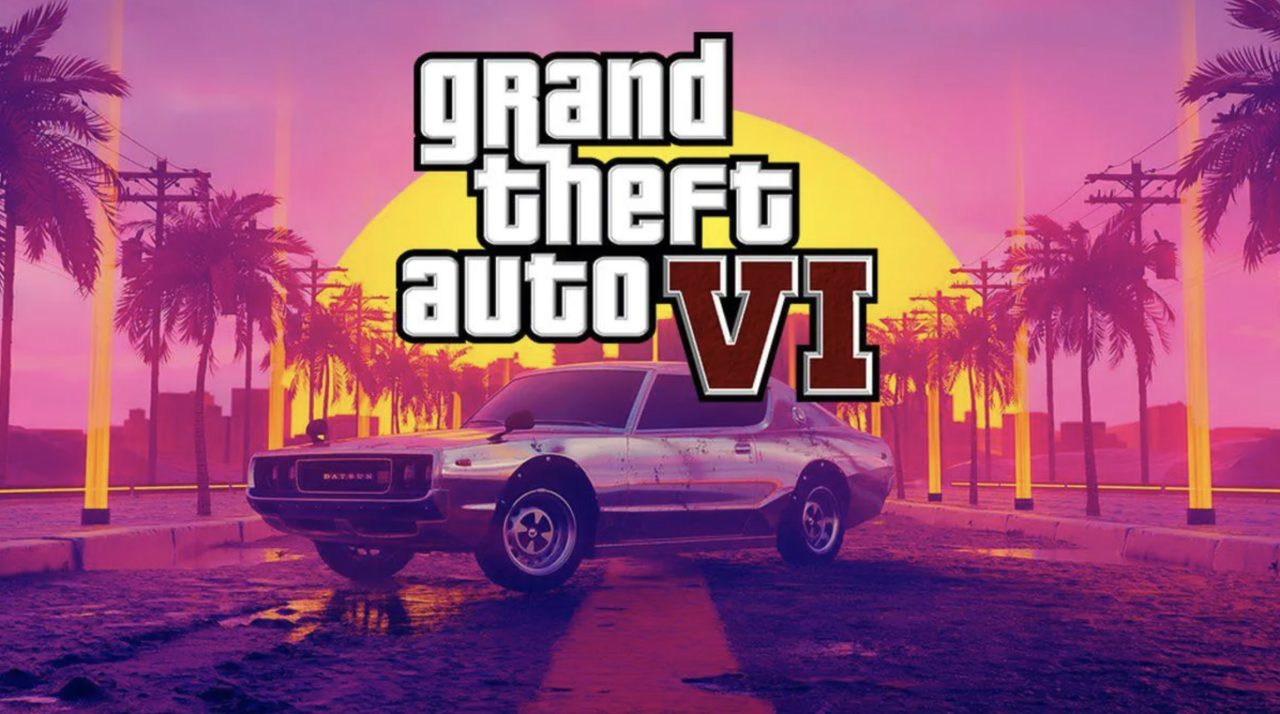 Back in January of this year, video game developer Take-Two announced it was acquiring Zynga for $12.7 billion. Take-Two today announced the closing of a deal that could result in a new GTA game for smartphones, according to a source.

This is the largest acquisition in gaming history to date. Yes, Microsoft’s purchase of Activision Blizzard for nearly $69 billion significantly outperforms this deal, but the closing of the deal between Microsoft and Activision Blizzard is not expected until next year.

According to Take-Two CEO Strauss Zelnick, Zynga’s expertise can help it advance its free-to-play and cross-platform gaming ambitions and bring its universes from consoles and PC to mobile devices. Take-Two belongs to the Grand Theft Auto, Red Dead, Max Payne, Civilization, Mafia, BioShock, XCOM and other series.

The main game that Take-Two is waiting to announce is GTA VI, but it is unlikely to be released anytime soon.