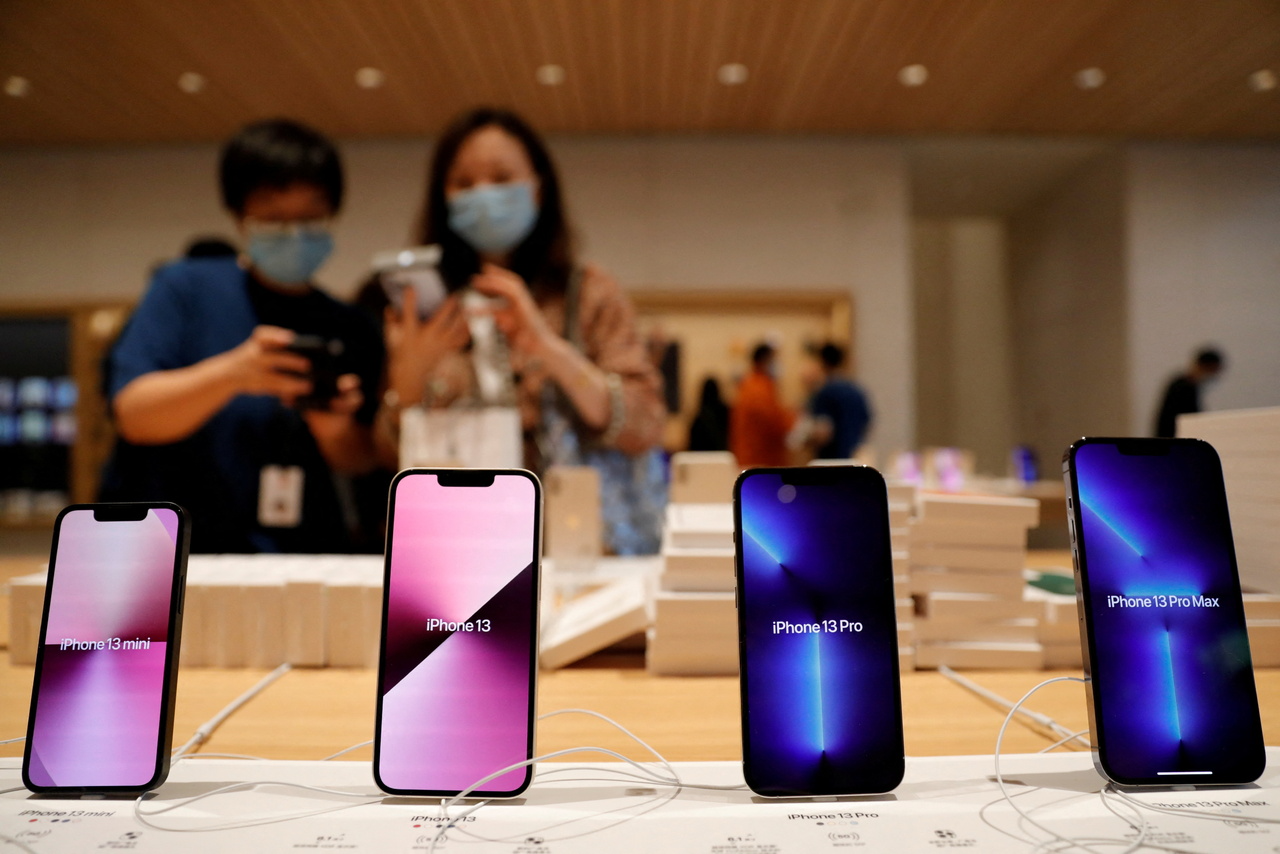 According to Nikkei Asia, Luxshare, one of Apple’s contract builders, is building a giant iPhone factory in China. With this plant, Luxshare is going to compete with other iPhone makers such as Foxconn and Pegatron.

The company is building a massive 285,000 square meter manufacturing facility in Kunshan, China. In addition, the company plans to complete the first phase of the construction of a huge new plant in the middle of next year, and the production of iPhone smartphones could begin as early as the same year. Luxshare is investing $ 1.73 billion in this project.

Thanks to the new plant, the company, which already makes the iPhone, will be able to significantly increase its share. IPhone production at Luxshare factories is expected to grow from 6.5 million to 12 or even 15 million units by the end of 2022.

The source adds that the new plant is comparable in size to 40 football fields. In doing so, Luxshare also rented and renovated a nearby factory that was previously owned by the iPad assembler.

For now, Apple mainly relies on Taiwanese assemblers like Foxconn and Pegatron for most iPhones, with the former receiving 60% of orders and the latter about 30%.