New-Generation Toyota Yaris teaser released, will the company present it in the Indian market? 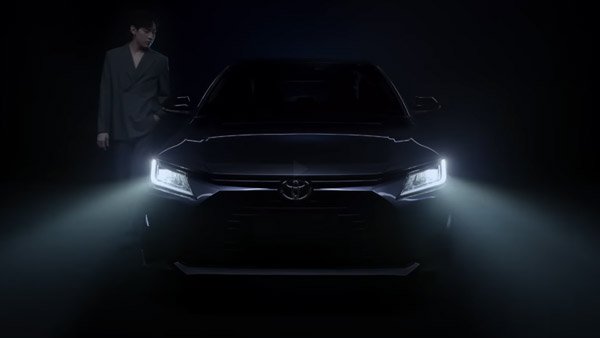 But talking about the global markets, Toyota Yaris is doing quite well here and just a few days ago Toyota Motor of Thailand has released a teaser of the upcoming new-generation of Yaris. In the latest teaser of the next-gen Yaris, we can see that the exterior design has received significant changes.

The design of the new-generation Toyota Yaris will likely be based on a concept sedan that was shown in Indonesia in 2017. The Taihatsu DN-F sedan was a pre-production concept car that the company built on the DNGA chassis. As per the teaser, the new Yaris will have a massive radiator grille at the front. 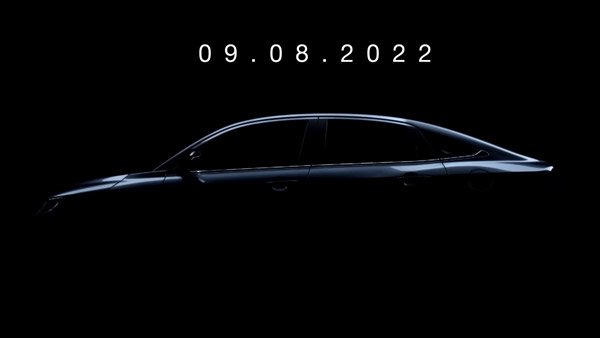 This grille will be surrounded by more streamlined headlights on each side. The sedan will feature an extremely dynamic front bumper, with a large air dam taking up most of its surface area. Fog light housing, sportier lower lip on the front bumper and machine-cut dual-tone alloy wheels are added to the upcoming model. 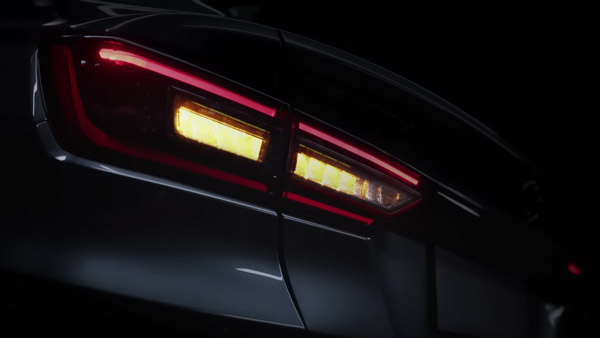 The outgoing Toyota Yaris had its global premiere in 2013 and has been upgraded thrice since then. The initial redesign of the model was done in 2016 and later it was introduced for sale in India in 2018. In the same year, the vehicle received another minor update in the international market.

The interiors of the upcoming model will also be updated, which will see a lot of changes including a larger floating touchscreen infotainment system, a redesigned steering wheel, luxury upholstery and connected car capabilities.

While no official announcement has been made by the company for its drivetrain options yet, but it is believed that the new-generation Toyota Yaris can be given a 1.2-litre petrol engine. With this the company could pair the only available automatic transmission with CVT.

The Toyota Yaris is expected to be offered in Sport, Smart, Premium and Premium Luxury trims for 2023. The all-new 2023 model is ready to be launched in the international markets, but when it comes to its launch in the Indian market, the company has not given any information about it at the moment.