New generation Renault Duster can be launched in India, will be equipped with hybrid engine 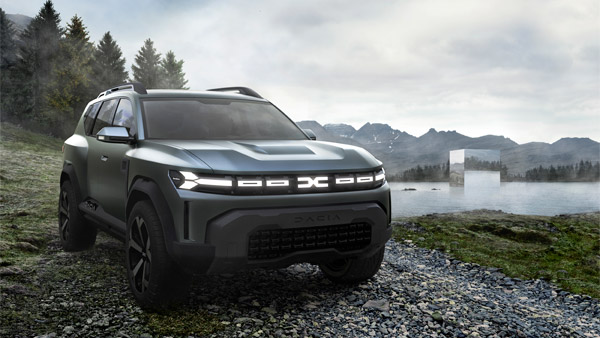 According to the information, the next generation Renault Duster will be powered on the CMF-B LS platform which is similar to German automaker Volkswagen’s MQB A0-IN platform which is used in models including Tygun, Vertus, Slavia and Kushak.

The CMF-B LS platform is specially designed for developing markets like India and complies with all emission and global safety norms. The new Duster is expected to be offered with a hybrid powertrain for better fuel efficiency.

The SUV is expected to get square fenders, LED headlights and integrated DRLs. There is also speculation that the new Duster from Renault will not be launched in the 4X4 variant. The previous generation Duster was being sold in India only in 4X4 variant.

The Duster SUV was offered in India in two variants with the 1.6-litre petrol engine and the 1.5-litre K9K diesel engine. The company also completed the milestone of selling one lakh Dusters in the year 2014. The company launched the facelift version of the Duster in India in 2016 with an automatic gearbox option.

Renault has announced discounts on cars for March 2022, the company is giving a chance to save up to Rs 1.30 lakh on its cars this month. The company is offering discounts on all its four models – Kwid, Triber, Chiger and Duster. The company’s offers include cash discount, exchange bonus, corporate discount, and ruler discount.