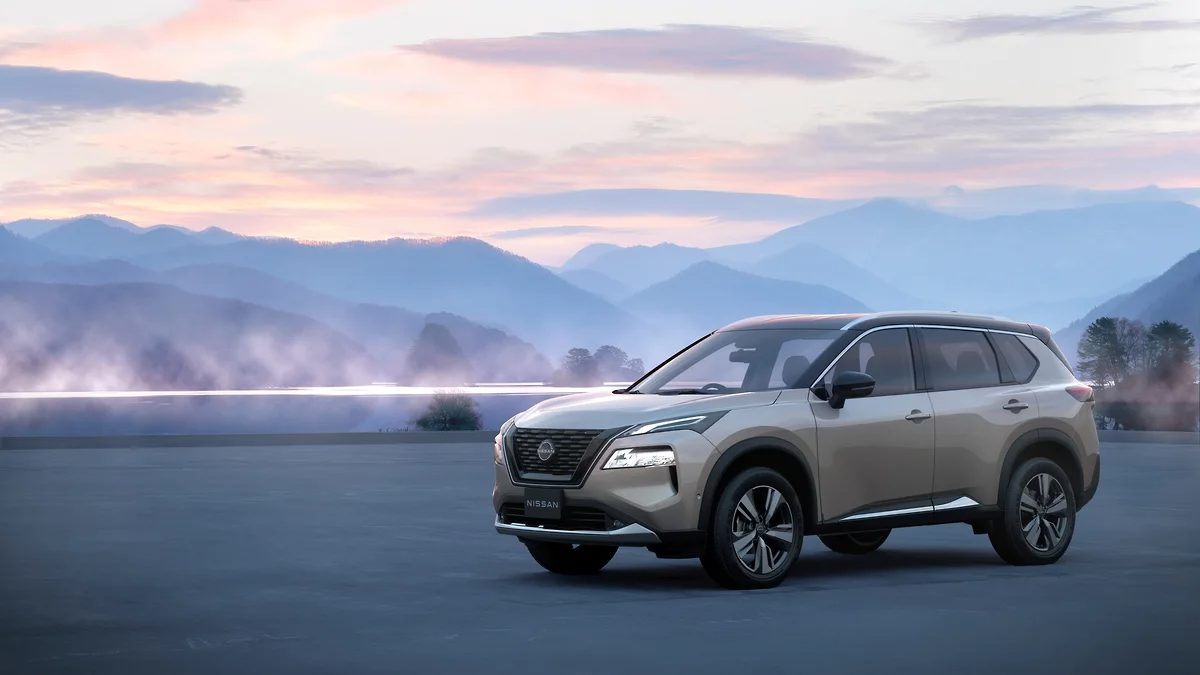 Nissan introduced a new generation of the X-Trail crossover, which will appear on the markets of Japan and Europe before the end of 2022.

The car is built on a new version of the CMF-C / D platform with a redesigned rear suspension and upgraded steering. The cabin is equipped with a digital instrument panel, a head-up display, an electronic gearbox joystick, a new multimedia system, a proprietary Safety Shield 360 driver assistant complex, and a ProPilot “semi-autopilot”. There is also a third row of seats.

The car is equipped with a 1.5-liter turbocharged engine with 204 hp, CVT and front-wheel drive in the basic version. When installing an electric motor with a capacity of 136 hp. e-4orce all-wheel drive is implemented on the rear axle. The e-Power hybrid version received a 144-horsepower 1.5-liter VC-Turbo engine, which acts as a generator to charge the electric motor.

In Russia, the previous generation Nissan X-Trail is currently offered, while the company’s plant in St. Petersburg in March suspended work for an indefinite period.