New generation powerful Ford Mustang will be revealed, will it be launched in India? 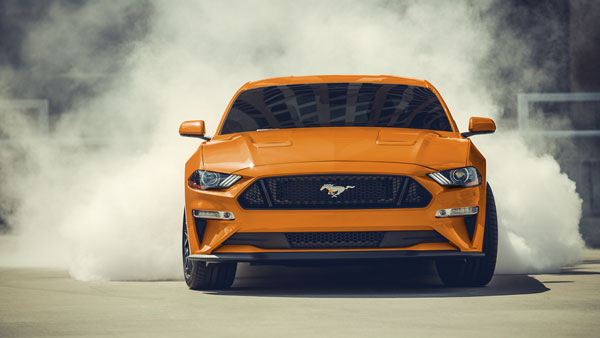 Ford CEO Jim Farley confirmed the news via a tweet but did not specify which manual gearbox it would get. Spy pictures of the new Mustang have surfaced several times and leaked images suggest that this muscle will retain the iconic design of the car.

The upcoming Mustang will get a familiar headlight layout with a tri-LED setup, as well as the iconic Mustang pony badge on the grille, surrounded by a large radiator grille. According to the leaked images, the new Mustang could sport a 12.3-inch digital instrument cluster and a 13.2-inch infotainment display, with minimal physical buttons in the center console.

Ford may offer two hybrid powertrains with the new Mustang, including a 2.3-litre EcoBoost 4-cylinder engine and the famous 5.0-litre Coyote V8 engine. Power output is yet to be revealed, but the previous V8 variant gets 450 bhp power and 556 Nm of torque. Ford may retain the same 6-speed manual and 10-speed automatic transmission.

Let us tell you that Ford has stopped the production of its cars in India. The company took the decision to close the business in India due to continuous losses for the last one decade. Ford has two plants in India which are in Sanand and Chennai. The company used to manufacture small cars like Figo, Freestyle, Aspire in Sanand while the EcoSport and Endeavor were manufactured at its Chennai plant.

Despite many difficulties, the company was producing cars and engines for export. Now this journey has come to an end. Ford introduced the EcoSport in mid-2013, the country’s first compact SUV smaller than 4-metres. It received a great response and the company was making a good presence in the Indian market. After this, models like Figo, Aspire, Freestyle were introduced one by one but they could not succeed in wooing the customers.

The company was facing heavy losses due to the declining sales of cars and finally the company decided to leave the Indian market. Till now companies like Chevrolet, Datsun, Harley Davidson, Fiat, General Motors have also left India. 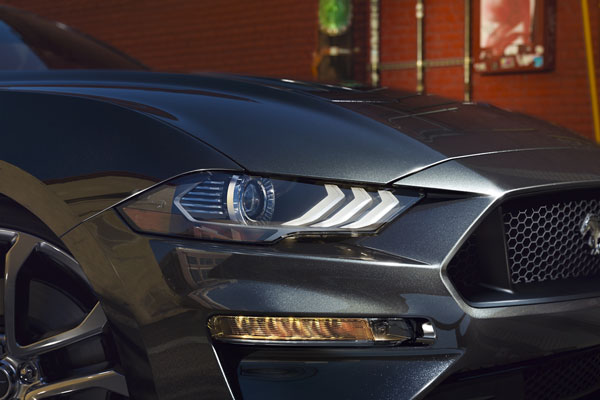