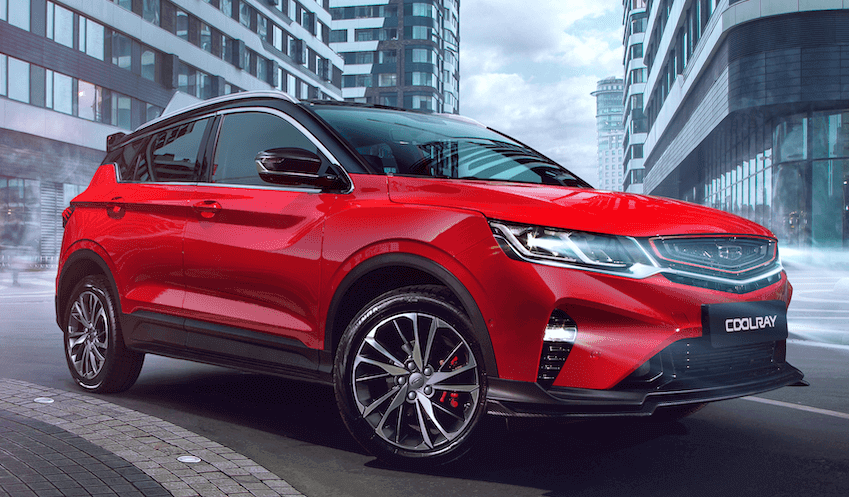 The Yandex team announced the expansion of the Yandex Drive carsharing fleet – it was replenished with Geely Coolray crossovers.

200 Geely Coolray crossovers in the Flagship package became available in Yandex Drive. New cars are already available in Moscow to users over 26 years old with more than 6 years of experience.

Geely Coolray is presented in Yandex Drive in 5 different colors: bright scarlet, blue, silver, white and basalt gray. The new cars have a panoramic roof with a sliding sunroof, climate and cruise control, parking assistant. The Geely Coolray cabin is equipped with a multimedia system that supports iOS and Android devices. Cars are available at all rates, except for “Intercity”.

According to the developers, the appearance of 200 new Geely Coolrays is part of a phased renewal of the fleet. Earlier this week in a subscription “Yandex Drive” appeared crossovers Chery Tiggo 4 and Chery Tiggo 7 Pro. You can book new Chery in Moscow and St. Petersburg.