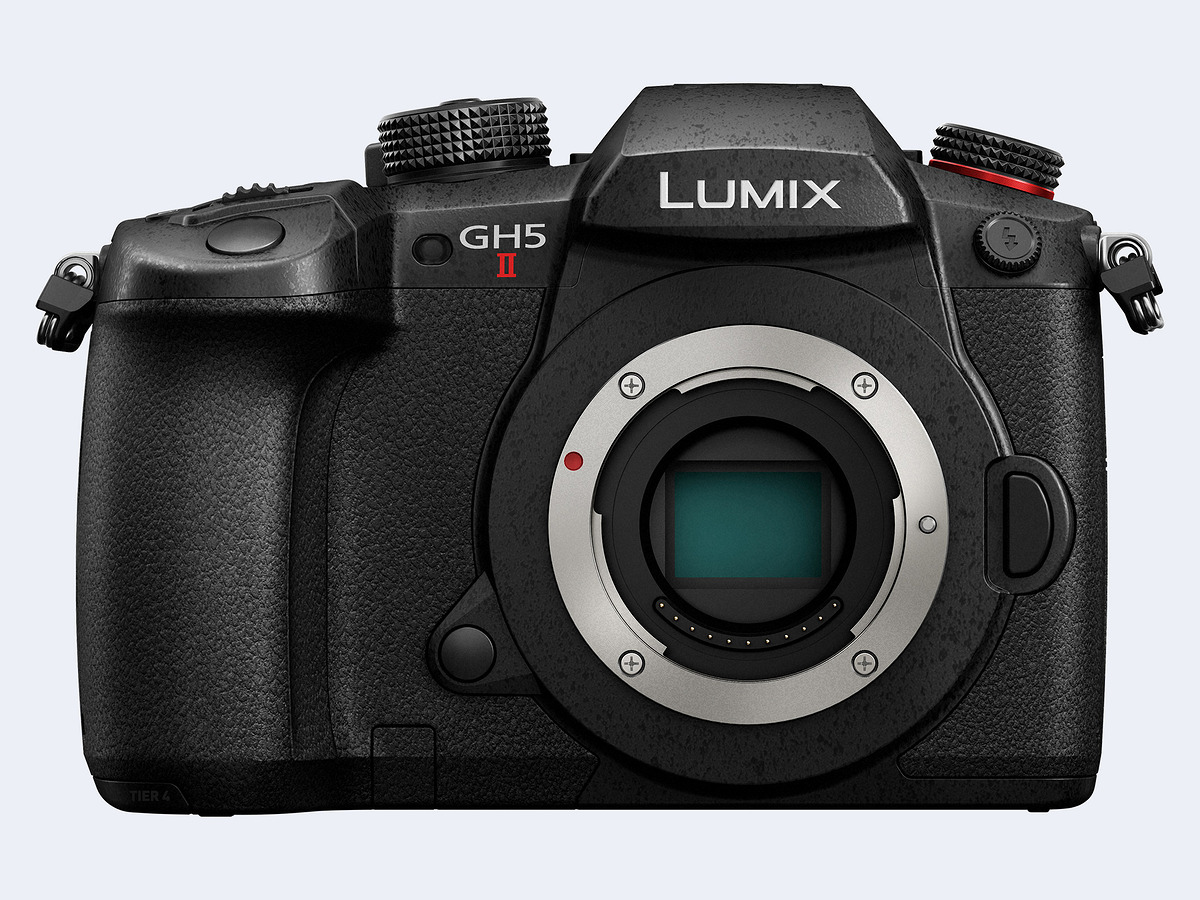 The update will allow streaming over LAN using the H.265 codec, or over USB using the H.264 codec. In this case, 4K video can be with a frame rate of up to 60 fps.

The improvements mentioned above relate to shooting with Panasonic Lumix Tether software, the addition of Live View Composite, and the addition of 720 ° and 1080 ° selection values ​​to the focus ring settings.

In addition, we fixed a bug due to which the camera freezes when transferring images to a PC via Wi-Fi in the 5 GHz band.

The new firmware will be published on November 29th.