New financial feature came in Twitter, now stock-crypto data will be visible on the platform itself 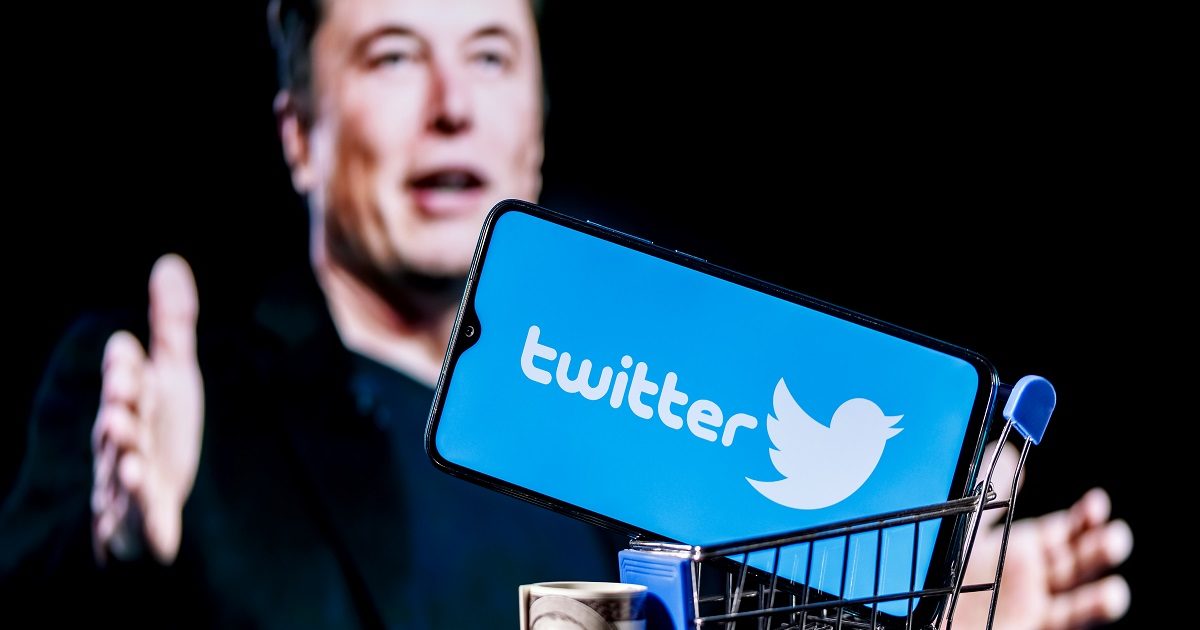 new Delhi. Twitter’s new boss Elon Musk on Thursday introduced a unique feature for the micro-blogging site. It is specially designed for Investors, Traders, Financial Experts and Organizations. With this new feature of Twitter, users will be able to see charts and graphs of Major Stocks, Exchange Traded Funds (ETFs) and Cryptocurrencies within a tweet.

The Twitter business handle has given information about this feature within the platform itself. When users tweet one of its abbreviations with the ‘$’ symbol in front of a major stock, that stock will automatically become clickable. After this, this link will take the user to the search result about the stock. Here users will get pricing graph and other data.

Twitter Business has also written that users can also search for the symbol directly, without having to click on any link within the tweet. Most symbols will work in search with or without the $ sign (QQQ or $QQQ).

Elon Musk praised the team
Elon Musk has praised the Twitter team for introducing this financial feature. Musk wrote in a tweet that this is one of the many product improvements coming to Financial Twitter. Nice job by the twitter team.

Let us tell you that Twitter was acquired by Musk on 27 October. Since then, Musk has taken several decisions one after the other for this platform. Blue, gray and gold colors now appear for verified badges. Similarly, regular users can take Blue Tick for some money on a monthly basis. The gray tick mark is for government accounts. Whereas, the golden tick mark is for companies. For the rest there is a blue tick.