New feature will come in Maruti Baleno, now you will be able to do this easily while driving 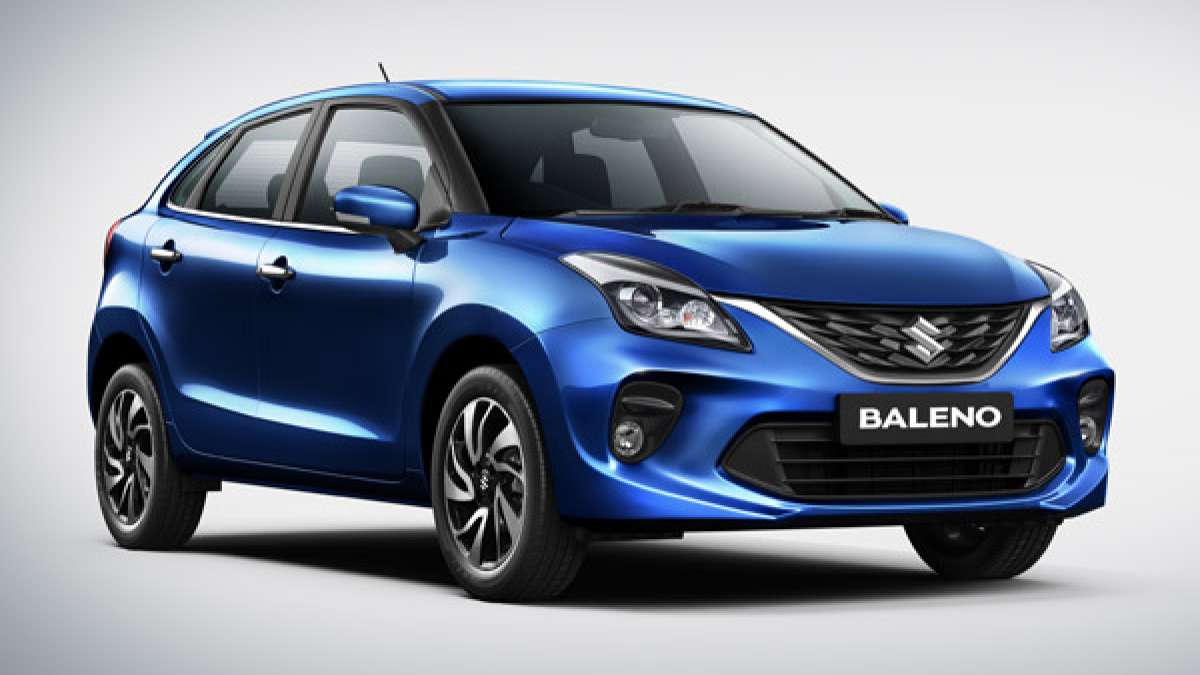 The new generation Baleno of Maruti Suzuki will now be available with new features updates. Actually the company is releasing a new software update in it.

With this update, the car’s 9-inch SmartPlay Pro+ infotainment system will get support for Apple CarPlay and Android Auto. Available in the top-spec Zeta and Alpha variants of the Baleno hatchback, it is being offered as over-the-air (OTA) updates.

Maruti Suzuki will offer wireless Apple CarPlay and Android Auto connectivity on the Baleno, head-up display and turn-by-turn navigation on the MID in the instrument cluster. Let us tell you that Maruti Suzuki launched Baleno in February this year.

This new updated 2022 Baleno has been specially designed keeping in mind the youth. It is equipped with first class features like head-up display, Suzuki Connect and 360 degree view camera. Keeps all important information in front of the rider’s eyes to avoid distraction from the head-up display. While the 360-degree view camera comes in handy in congested areas and also helps in parking.

The Maruti Suzuki Baleno Advanced K Series comes with Dual Jet, Dual VVT engine that generates 88 Bhp and 113 Nm of torque. It is equipped with a 5-speed manual gearbox. The Baleno has a claimed mileage of 22.35 km/l in the manual transmission edition and 22.94 km/l in the AGS edition.

Safety features on the 2022 Baleno include front grille with branding of 6 air-bags, anti-shake controls, DRL tail lamps and alloy wheels. Maruti Suzuki Baleno price starts at Rs.6.5 Lakh (ex-showroom). It has four editions, which include Sigma, Delta, Zeta and Alpha.

Its top-end model costs Rs 9.49 lakh (ex-showroom). The hatchback competes with the Toyota Glanza. Let us tell you that Maruti has introduced a similar update for the Brezza. It is being speculated that the company may also bring it for the Maruti Suzuki XL6.