New feature of WhatsApp! Now Admin will get this super power, will be able to delete any message 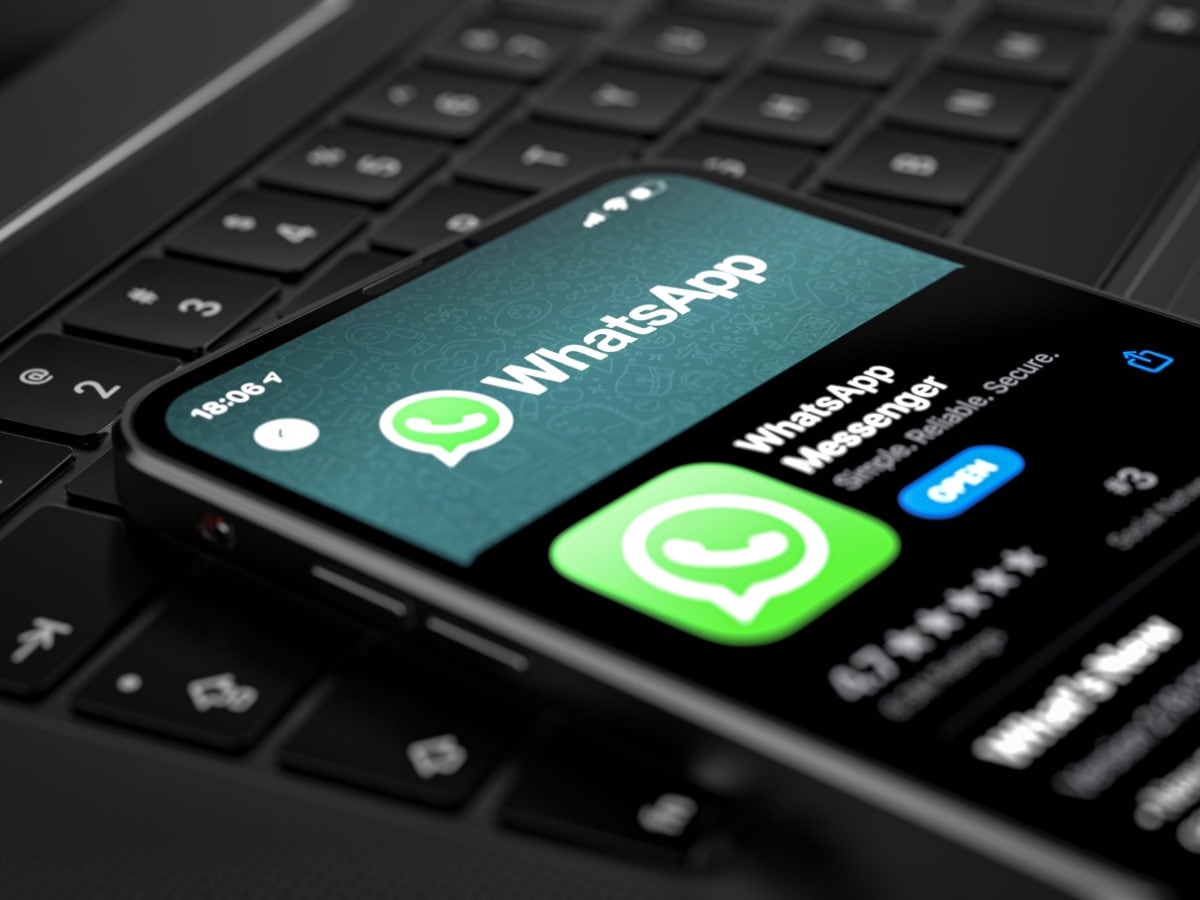 Group admins on WhatsApp will be able to delete any message for everyone.

whatsapp It is working on bringing more than one feature to improve the experience of its users. Looking at the convenience of the customers, the company already offers many special features, and now another very special feature of the app has come to the fore. According to a report by WABetInfo, instant messaging app Whatsapp is working on several features to enhance its user interface. The app is now launching a feature in which group admin messages will get a ‘Delete for Everyone’ button.

This means that any message sent in the group can be deleted by the admin and then that message will not be visible to anyone. According to the report, the new feature to delete group messages for everyone will help group admins to moderate their WhatsApp groups in a better way.

But sometimes when you have this feature turned on, you send an important message and then this message also disappears. In such cases, WhatsApp will soon bring a feature called ‘Keep the Disappearing Messages’, which will allow you to save important messages.