New feature is coming on Twitter, it will be easy for Android users 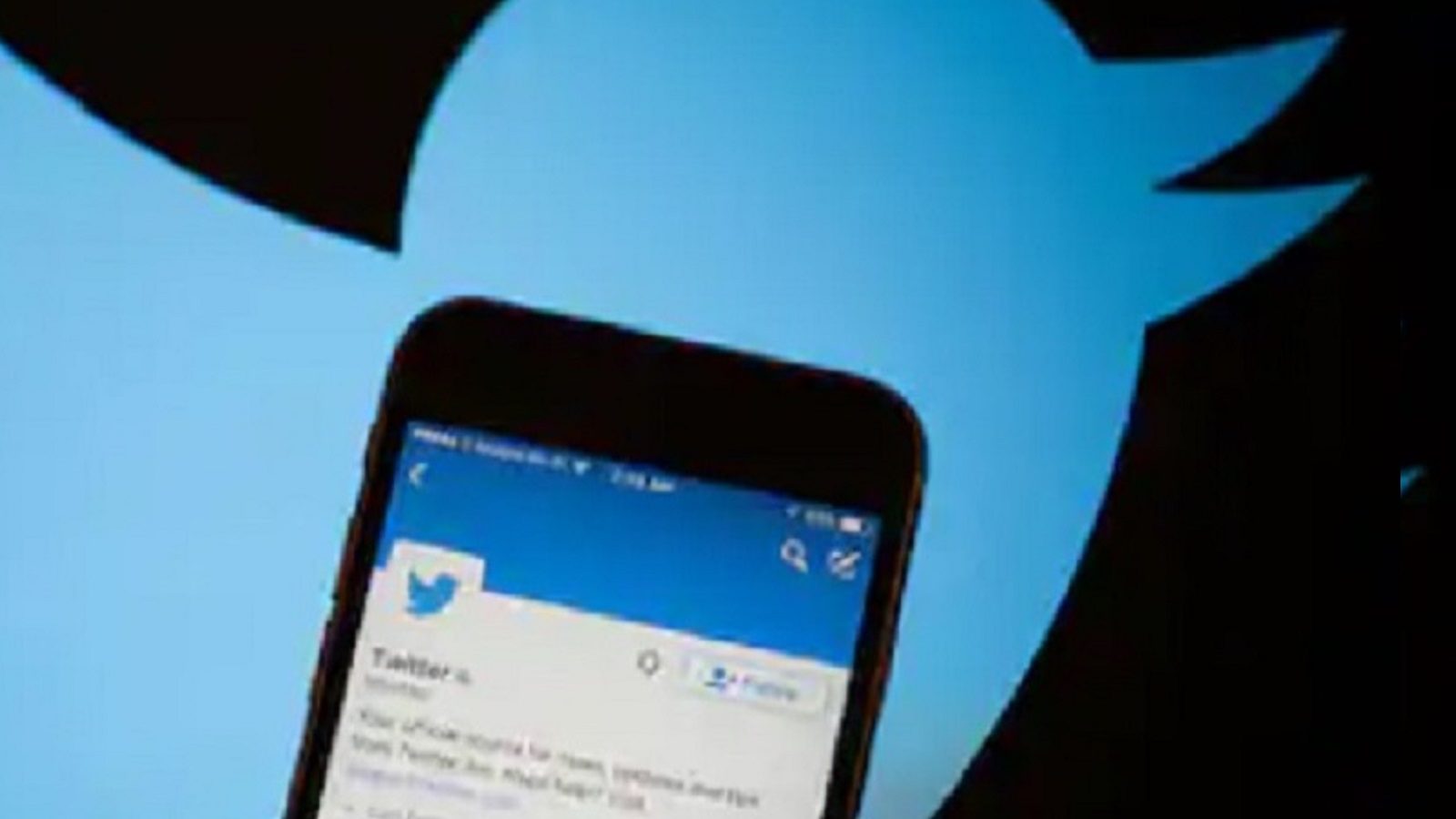 Twitter working on a feature that Android users You will be able to select text from a tweet. The feature, first spotted by security researcher Jane Manchun Wong, has been available for iOS users for some time, and is now rolling out to Android as well. While not officially available, Android users found ways to bypass the limitation by using a built in feature that allows them to select text from any screen. Android expert Mishaal Rahman told that this feature is present, but it is not available for all Android users.

Twitter has been rapidly adding new features to the platform over the past few years. In 2021, it added Birdwatch, an initiative that allows users to tag deceptive tweets, add voice notes, support for 4K image uploads, introduce Space, a rival to Clubhouse, and launch a new subscription service called Twitter Blue. allows to do.

In 2022, the platform is busier than ever, testing a new composer bar, community improvements that allow users to easily share them with others, response videos for a tweet, and direct messages. Provides the ability to search for chats or conversations inside.

These features came recently on Twitter
Twitter has recently finally launched the feature that Twitter users have been demanding for a long time in the Direct Messages section. With the help of this new feature, it has become easier for Twitter users to search for a message. The company announced this feature in May last year. After a long wait, it has recently been rolled out for all the users.

The new feature, as soon as you type a word in the search bar, shows all the messages related to it at once. After updating the Twitter app to the latest version, users will get the new search feature.