New feature coming soon to Instagram! The way of reacting to stories will change, know the details 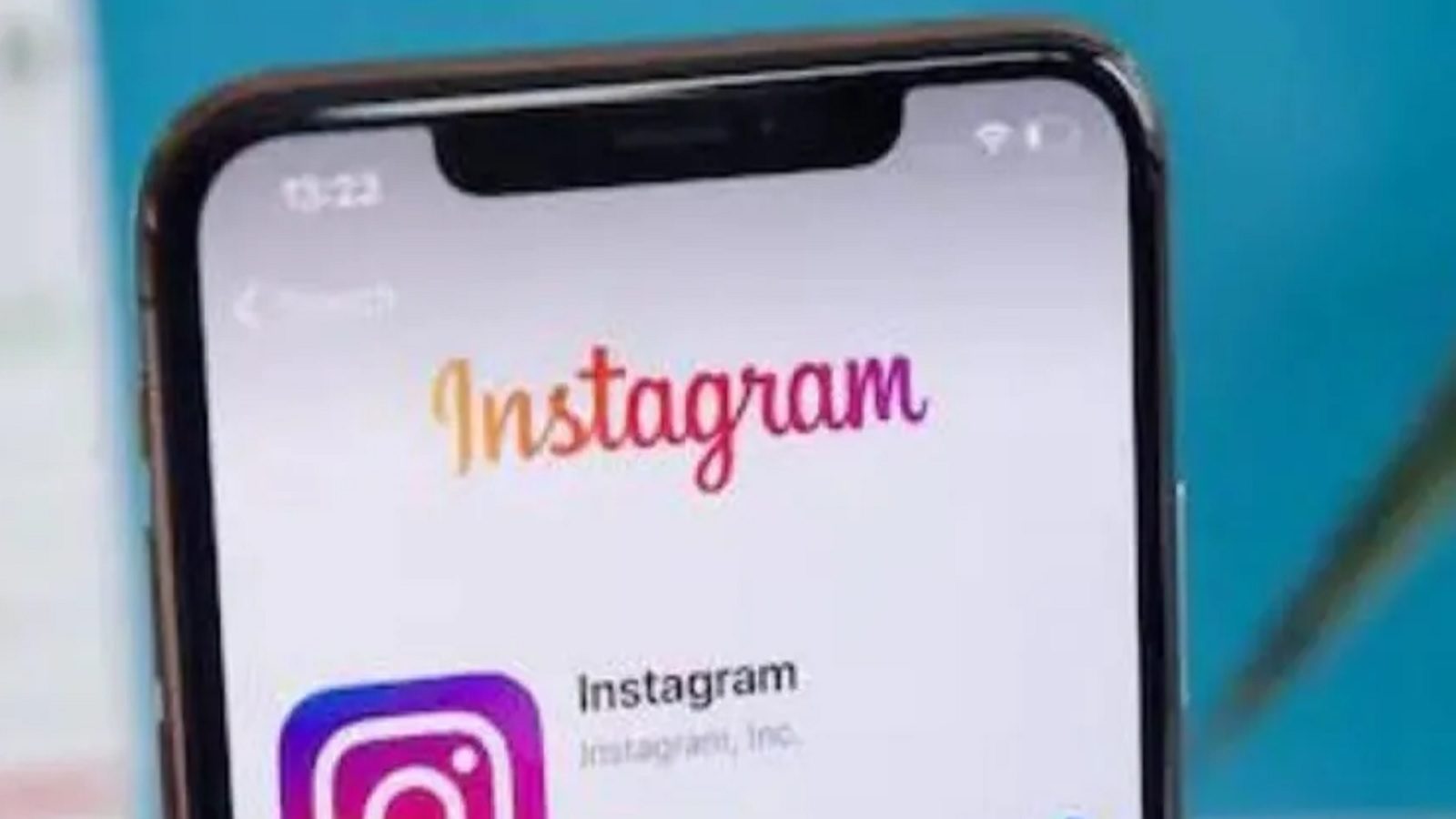 Instagram Gives users multiple ways to react to Stories. People can respond to others’ stories via quick reactions, GIFs, and text messages, all of which are shared as direct messages or DMs. But now the company is working on bringing a new way of responding to the story. According to Alessandro Paluzzi, popular developer for reverse engineering the app, the photo and video sharing app is working on a feature that will allow Instagram users to reply to Stories using voice messages.

A screenshot of the upcoming feature shared by the developer shows that the option to send a voice note while replying to a story will appear right next to the GIF option in the message bar. Users will have to record a voice note in response to an Instagram story by long-pressing the mic icon.

Not every tested feature has to be launched…
For information, let us tell you that the company does not release every feature working in the background end to the public. So, it remains to be seen whether the company releases a new feature to reply to Stories to all its users in the main app.

Interestingly, the details of the feature came a few months after the developer noted that Meta was also working on a feature that would give users more flexibility to arrange their posts in the order of their preference.