“New! Exclusive! Unique!”: the first pictures of the ISS with the completed Russian segment 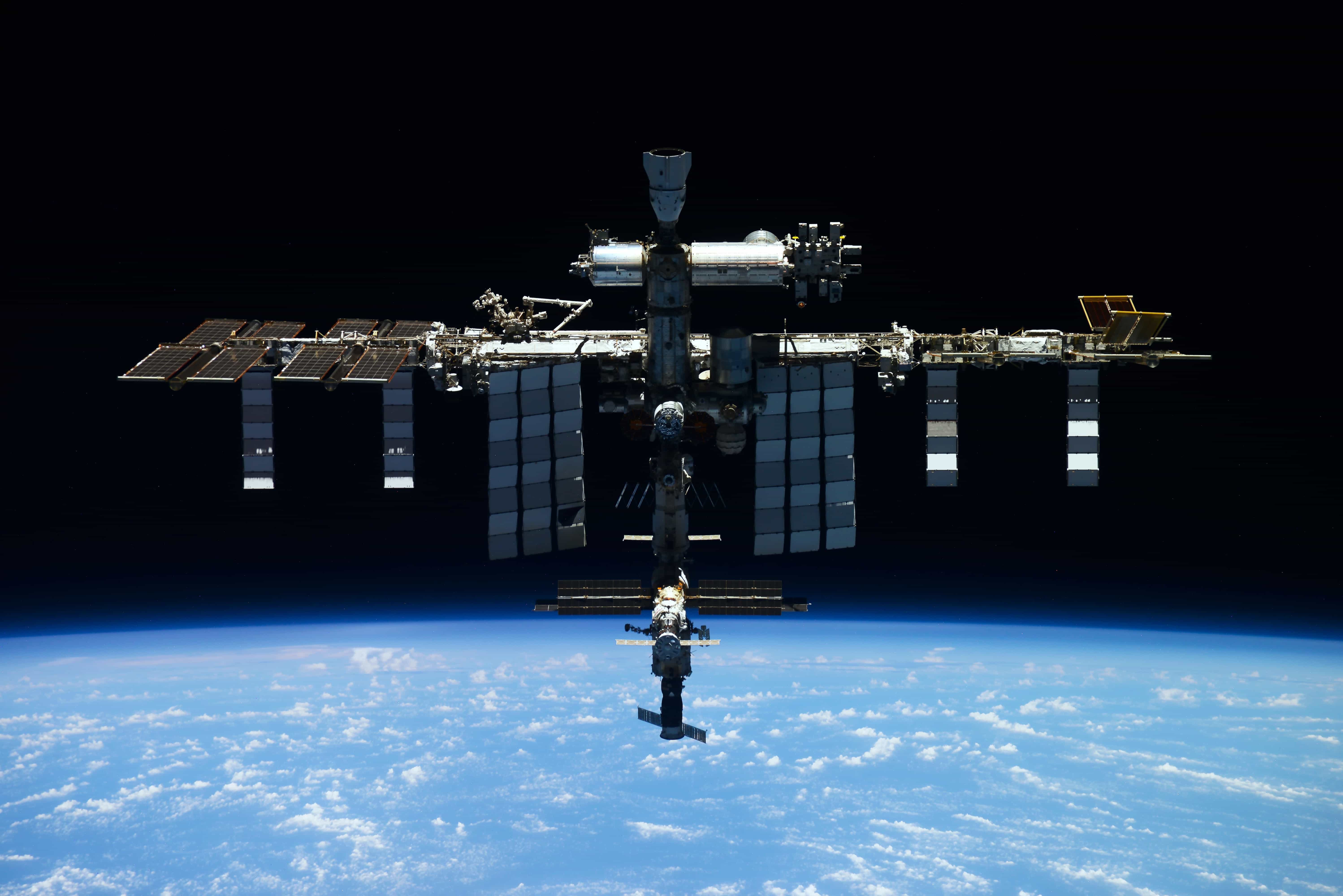 The crew of the Soyuz MS-19 manned spacecraft, after undocking from the International Space Station on March 30, 2022, photographed the Russian segment in the final configuration and the ISS itself. The pictures are published on the Roscosmos website.

According to the press service, today these are the most recent and unique photos of the station in good quality. In social networks, Roscosmos advertises a new collection: “New! Exclusive! Unique!

On March 30, the Soyuz MS-19 spacecraft undocked from the station, hovered at a distance of 70 m and began a roll turn. Then the Soyuz flew over to the axis of the docking station of the Berth module, then it moved even further – by 230 m, after which the ISS began flying around.