New electric scooter will be launched in India today, will give tremendous driving range in single charge 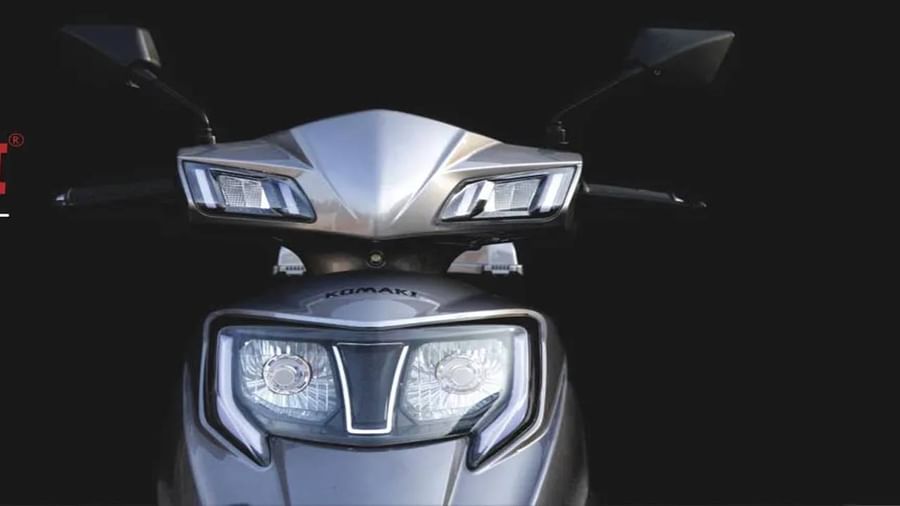 Komaki DT 3000 will be launched in the Indian automobile market today. This is the company’s third product this year and it can have a driving range of up to 200 km on a single charge.

A new electric scooter is going to be launched in India today, which will be named Komaki DT 3000 . Information about the launch has been shared by the company itself. This is the third launch product of the company this year. Earlier the company has introduced Ranger and Vinci. The Ranger is a motorcycle and its look can be seen very similar to the Harley Davidson . At the same time, Vinci’s design may look like Vespa to you. Again let’s talk about Komaki DT 3000. This vehicle will knock with many good features and better driving range. Actually, the information revealed so far has revealed that this scooter will give a driving range of 220 km in a single charge.

The Komaki DT3000 will get powerful 3000W BLDC motors and advanced lithium battery, which is of 62v52Ah. It will have trending features like digital instrument cluster, Bluetooth connectivity. However, a new scooter has also been included in its collision, whose name is Okinawa Okhi 90. This scooter comes with big wheels. It can deliver a driving range of 200 kms on Eco mode.

The price of Okinawa Okhi 90 electric scooter has been kept at Rs 1,21,866 (ex-showroom), while in Delhi it can be bought under subsidy for Rs 1.03 lakh (ex-showroom). This is a premium category scooter. The new Okinawa Ockhi 90 will be manufactured at the company’s newly launched Bhiwadi, Rajasthan facility. Its 16-inch wheels and a compact front fender make it look great.