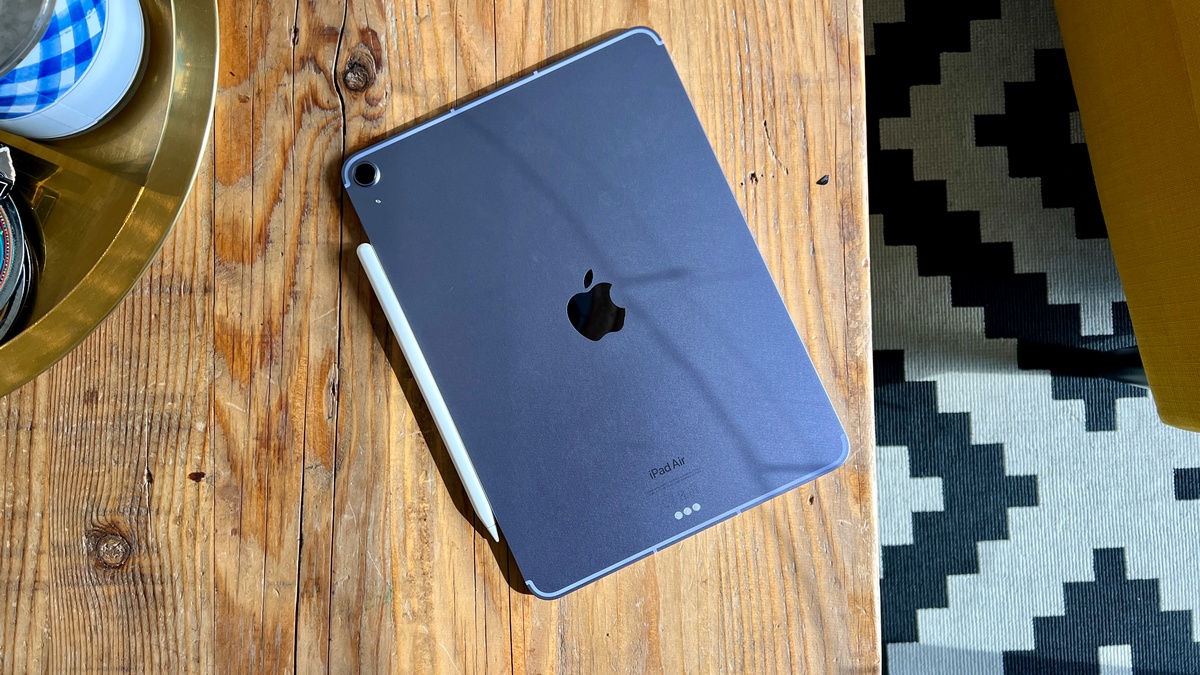 Earlier it was reported that Apple is preparing to release iPad 10, iPad mini 7 and iPad Pro 2022 tablets. Now the first information about the model called iPad Air 6 has appeared.

In addition to the expected SoC upgrade, the major changes to the iPad Air 6 include three items: first, a redesigned design compared to the iPad Pro, second, an increase in initial flash storage capacity to 128GB, and third, the addition of a larger battery to provide long work without recharging.

It is not yet known whether this tablet will receive a new screen. Whether it will use a Mini LED or OLED display. But the source is confident that Apple plans to continue setting the iPad Air 6 starting price at $600 in the US.

Apple continues to lead the tablet market in the last two quarters, but due to component shortages, shipments have fallen 3% year-on-year, according to the latest IDC data.