Ubisoft Scalar’s mission is to free creators from the constraints of time and hardware. The limit should be their imagination.

“As a result of [the introduction of Ubisoft Scalar], game worlds will be able to become larger, more social and richer than any others created before by Ubisoft ,” Ubisoft explains the ultimate goal of the new technology.

Download Link
“More players will be able to be in the same shared world, which I think will bring a new social experience. You will also be able to create simulations of unprecedented scale and complexity ,” said Patrick Bach, Managing Director of Ubisoft Stockholm.

It is reported that Ubisoft Scalar will make it easier not only to create worlds, but also to change them. The game will run smoothly, and developers can always update its elements on the go, without stopping gameplay. 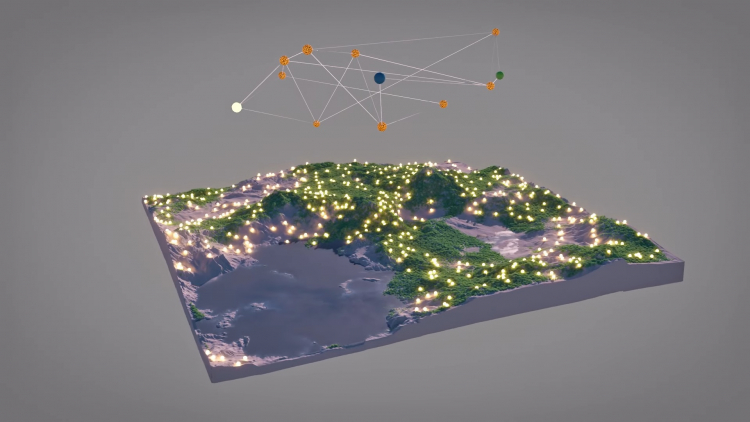 The first game based on Ubisoft Scalar is already in development – again Ubisoft Stockholm is engaged in it. The project is being created under new intellectual property and will take full advantage of cloud computing to the maximum.

As a core technology, Ubisoft Scalar is available to all Ubisoft studios. The project is led by Ubisoft Stockholm and assisted by Ubisoft Massive, Ubisoft RedLynx, Ubisoft Bucharest and Ubisoft Kyiv.