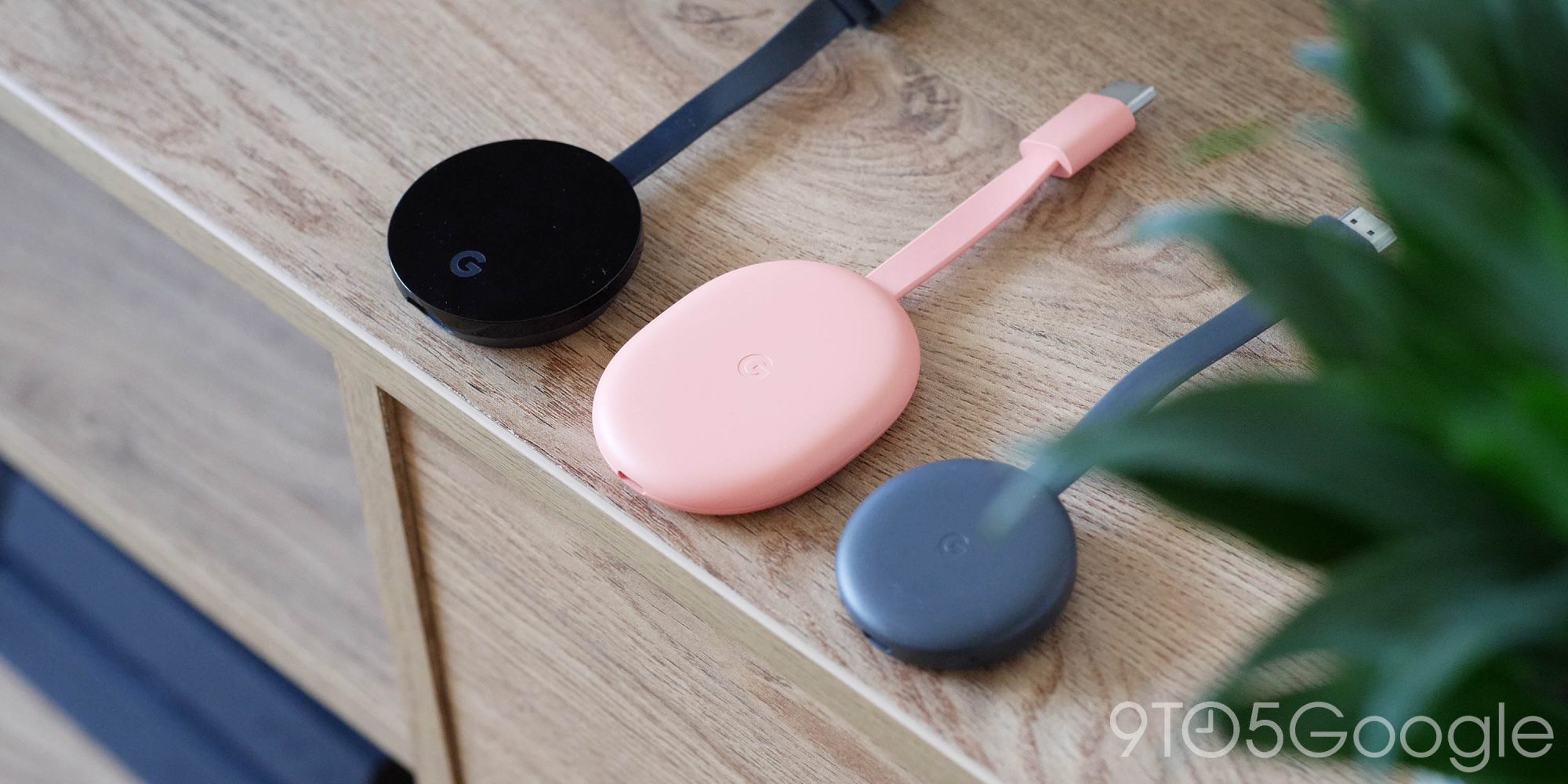 In the fall of 2020, Google launched Chromecast with Google TV, but users noted that the new set-top box lacks memory. According to documentation discovered by 9to5Google, Google is developing an Android device codenamed Boreal.

While there are no details about the technical characteristics of the device, however, it is known that it will support hardware decoding for the AV1 format. This feature is not available on Chromecast with Google TV. Obviously, the novelty should get more memory.

As for the timing, according to the source, Google Time intends to release a second device based on Google TV this year.