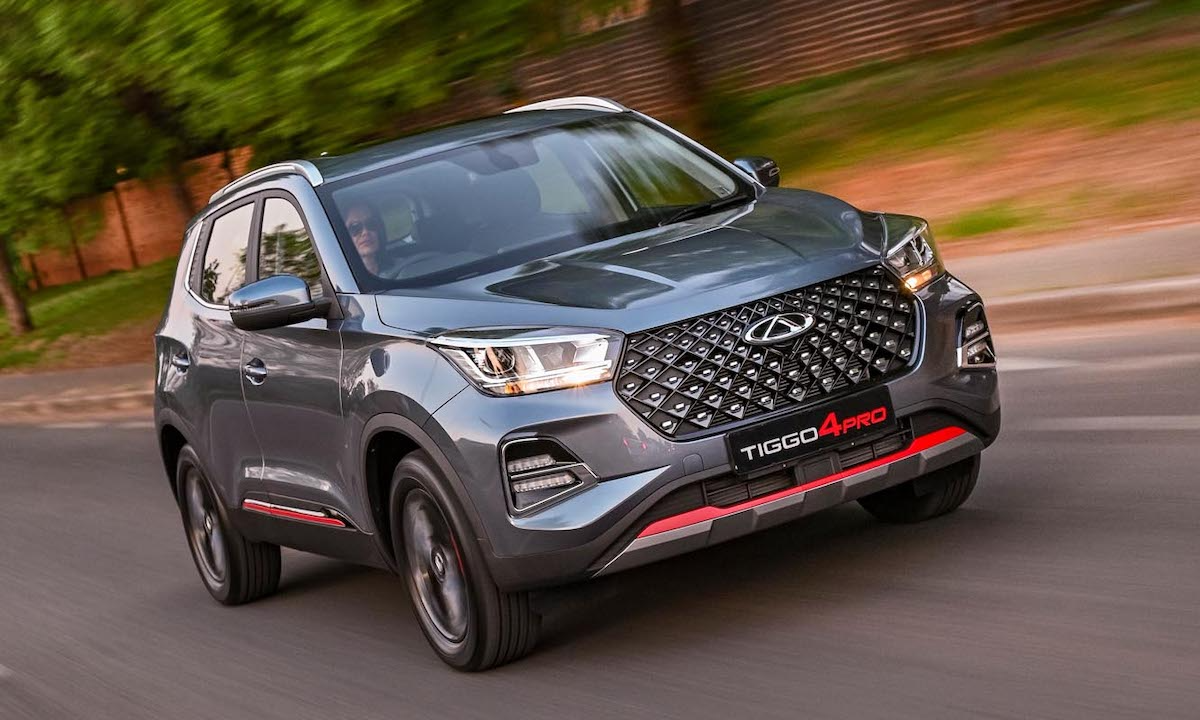 Autonews of the Day has compiled a rating of the most affordable Chinese crossovers in Russia, which includes models from companies such as FAW, Chery, Geely, DongFeng and Haval.

The first place was taken by JAC S3, which fell to 1,299,000 rubles this summer. So much is its basic equipment, equipped with a 106-horsepower “aspirated” 1.6-liter and a six-speed manual gearbox.

On the second and third lines were FAW Besturn X80 and FAW Besturn X40 with a recommended retail price of 1,508,000 and 1,602,000 rubles, respectively. The first received a 2.0-liter 142-horsepower engine, and the second – a 108-horsepower “aspirated” with a volume of 1.6 liters, which works with a five-speed manual gearbox.