New cars Lada and UAZ went on sale in Japan 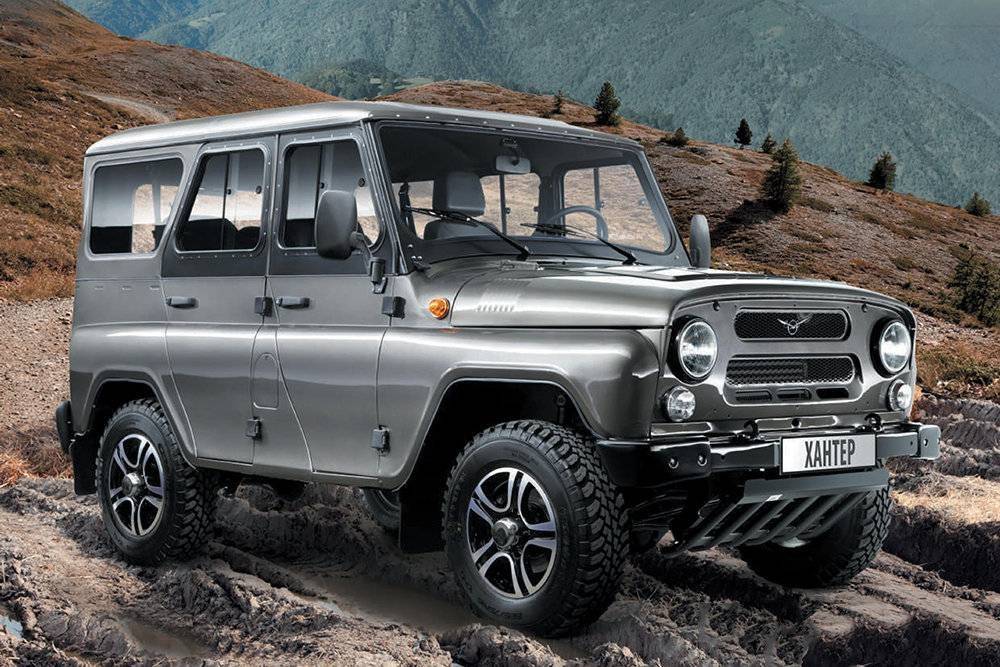 Le Parnass began selling Lada and UAZ cars in Japan, which were produced in Kazakhstan.

At the moment, the Japanese are offered Lada Niva Legend, UAZ “Hunter” and UAZ “Loaf”, which are assembled by the SKD method at the Kazakh plant “SaryarkaAvtoProm”. These cars are intended for sale in the domestic market, but Le Parnass decided to arrange deliveries to the Land of the Rising Sun.

It is worth noting that Le Parnass has previously brought new Loafs, Hunters and even Lada Vesta Sport sports sedans from Russia for the Japanese, but since July 18, the delivery of cars and other new goods between the two countries is completely prohibited due to sanctions.

“Auto news of the day” adds that the supply of used Japanese cars to Russia in October soared by 67% and amounted to 23.9 thousand cars.

In November, car suppliers from Japan disseminated information about the possible cessation of sales of used cars to Russia