New Car Sales February 2022: How were the sales of newly launched cars in February, know the figures 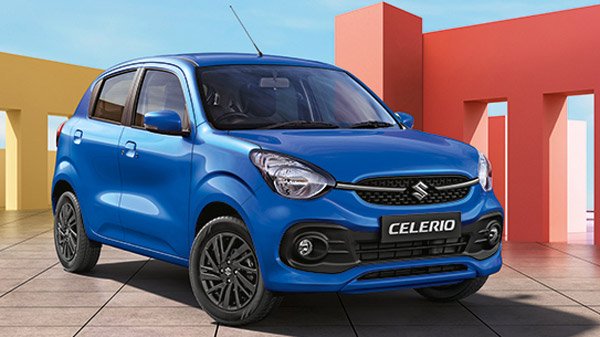 Mahindra XUV700 has sold 4138 units in February, the company’s car is getting a great response. The company has got more than 70,000 bookings but due to lack of chip the deliveries were not taking place but now the situation is getting better. The company is also preparing to bring its 6 seater variant in the coming months, it can be brought by the middle of the year.

Maruti Suzuki recently introduced the Celerio and the car sold 9896 units last month, which is a 59 percent increase in sales as compared to last year’s 6214 units. At the same time, there has been an increase of 20 percent in sales as compared to 8279 units in the month of January. The company has got the benefit of bringing new models, due to which the sales have been better.

Last month, 9592 units of Tata Punch were sold, registering a decrease of 4 percent as compared to 10,027 units in the month of January. This car of the company has received a great response from the customers and the company has got huge bookings, the company has managed to manage the chip shortage this month in a better way. Now it has to be seen whether the company is able to maintain it or not.

Volkswagen Tigan has sold 2388 units last month, registering a decrease of 2 percent in sales as against 2432 units in the month of January. This car of the company has received a great response from the customers, it has become the company’s best selling car in a few months and its sales have been increasing every month.

Skoda Kushaq has sold 2307 units in the last month, registering a decline of 12 per cent in sales as against 2608 units in the month of January. This SUV has become the company’s best-selling car, but the company’s car is not being produced as much, due to which enough deliveries are not being made. It remains to be seen how the company performs in the coming months.

The Renault Kyger has sold 2247 units in the last month, registering a decline of 26 per cent in sales as against 3053 units in the month of February. With this, the company has made a good hold in the compact SUV segment, due to which the overall sales have also improved.

The new year has been good for new cars and the new models from all the companies are getting great response, now it has to be seen when the deliveries improve and they get a little better. Soon many new models will also be coming in the market.