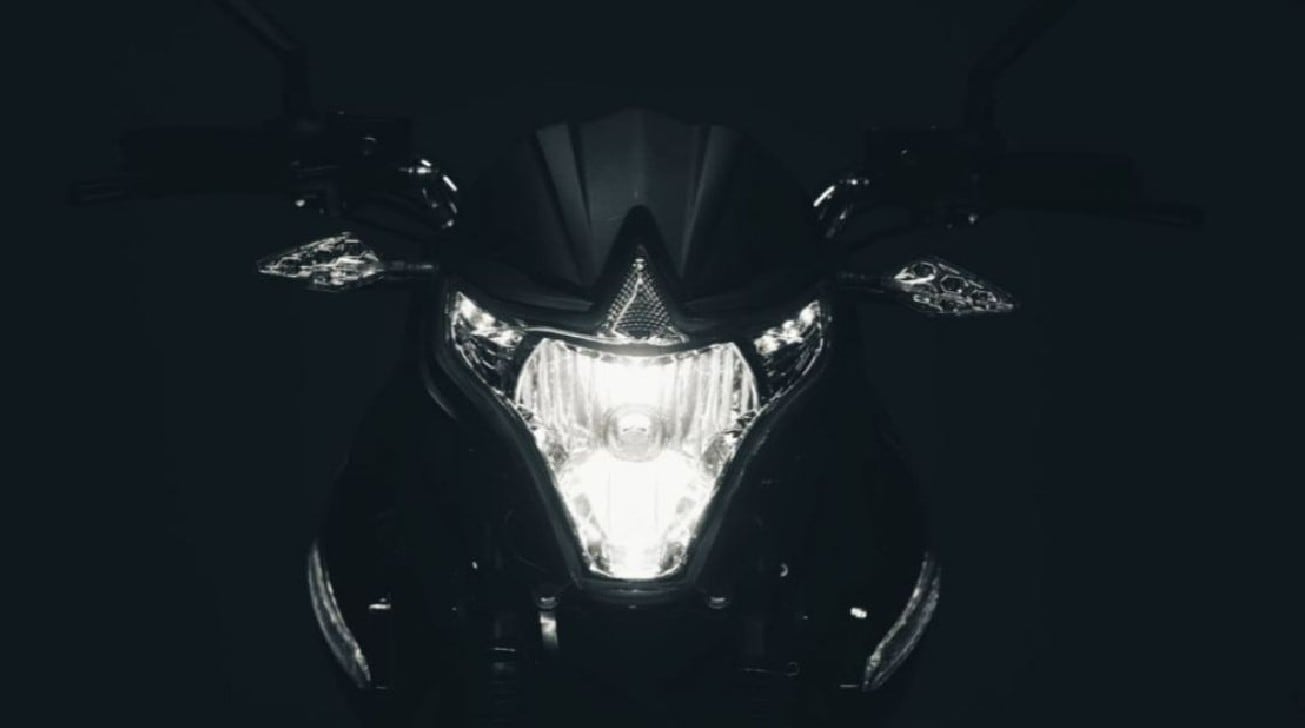 Electric vehicles will be a major part of future transportation. This is the reason why new brands are entering this sector one after the other. Now Rajasthan based electric vehicle manufacturer ‘HOP Electric Mobility’ has announced its first electric motorcycle in India. Its name will be – ‘HOP OXO’. This is a commuter electric bike, which is currently under testing. It is expected to launch soon. The pre-booking of ‘HOP OXO’ has started online. This motorcycle can be pre-booked for just Rs 999. As the electric vehicle market in India is still gaining momentum, HOP also wants to remain at this pace.

According to the report, the HOP OXO electric motorcycle has covered over 30,000 kms in the testing phase. This testing was done in more than 20 cities including Jaipur, Hyderabad, Kolkata, Jodhpur, Ludhiana. It is the first electric vehicle company to do consumer-based testing. This does not include the distance of the motorcycle driven during consumer and dealer feedback.

The HOP OXO electric motorcycle is said to reportedly come with a swappable battery. It will deliver a top speed of 100 kmph with a range of up to 100 km on a single charge. A short video on the company’s website states that the motorcycle will have disc brakes at the front and rear. It will have a naked street bike design with LED headlight and sharp styling. If you are interested in this bike, then you can also pre-book it for Rs.999.