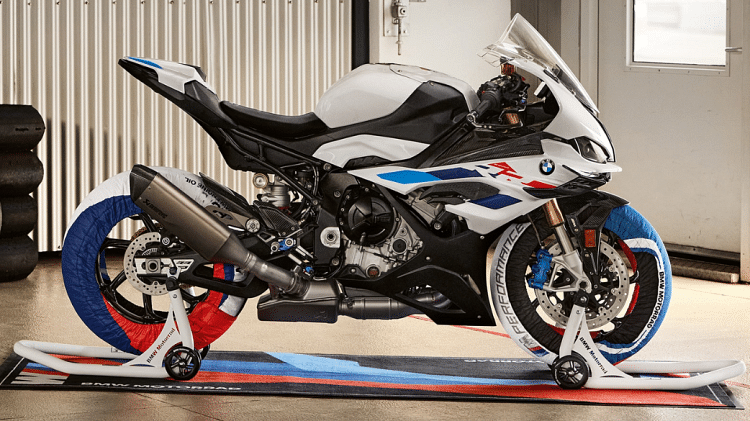 In the last month of the year where luxury cars will be introduced in the Indian market. At the same time, two powerful bikes are also going to be introduced in India. One of these bikes will be of 200 cc and the other bike is of 1000 cc. In this news, we are giving information about the specialty and price of both the bikes.

A new superbike can be brought by BMW in the Indian market in the month of December. The price of this bike can be so high that a great SUV can be bought for that price.

What features will you get

The company has used the latest chassis to make the S 1000 RR one of the best BMW bikes. Traction control, slide control, bi-directional quick shifter, six-speed gear transmission will be given in it. It is expected that the company will bring the European version of this bike for sale in India only as a CBU. With this, better aerodynamics, updated graphics can be given in it than before.

how is the engine

Talking about the engine of the bike, a 999 cc inline four motor engine is given in it. This gives the bike 210 horsepower and 113 newton meters of torque.

what will be the price

The starting ex-showroom price of the current variant of the BMW S 1000 RR is Rs 19.75 lakh, but the price of the new version can be around Rs 30 lakh.