New batteries will double the range of electric vehicles. Volkswagen wants to sell models with a range of 400 km at a price of 20,000 euros 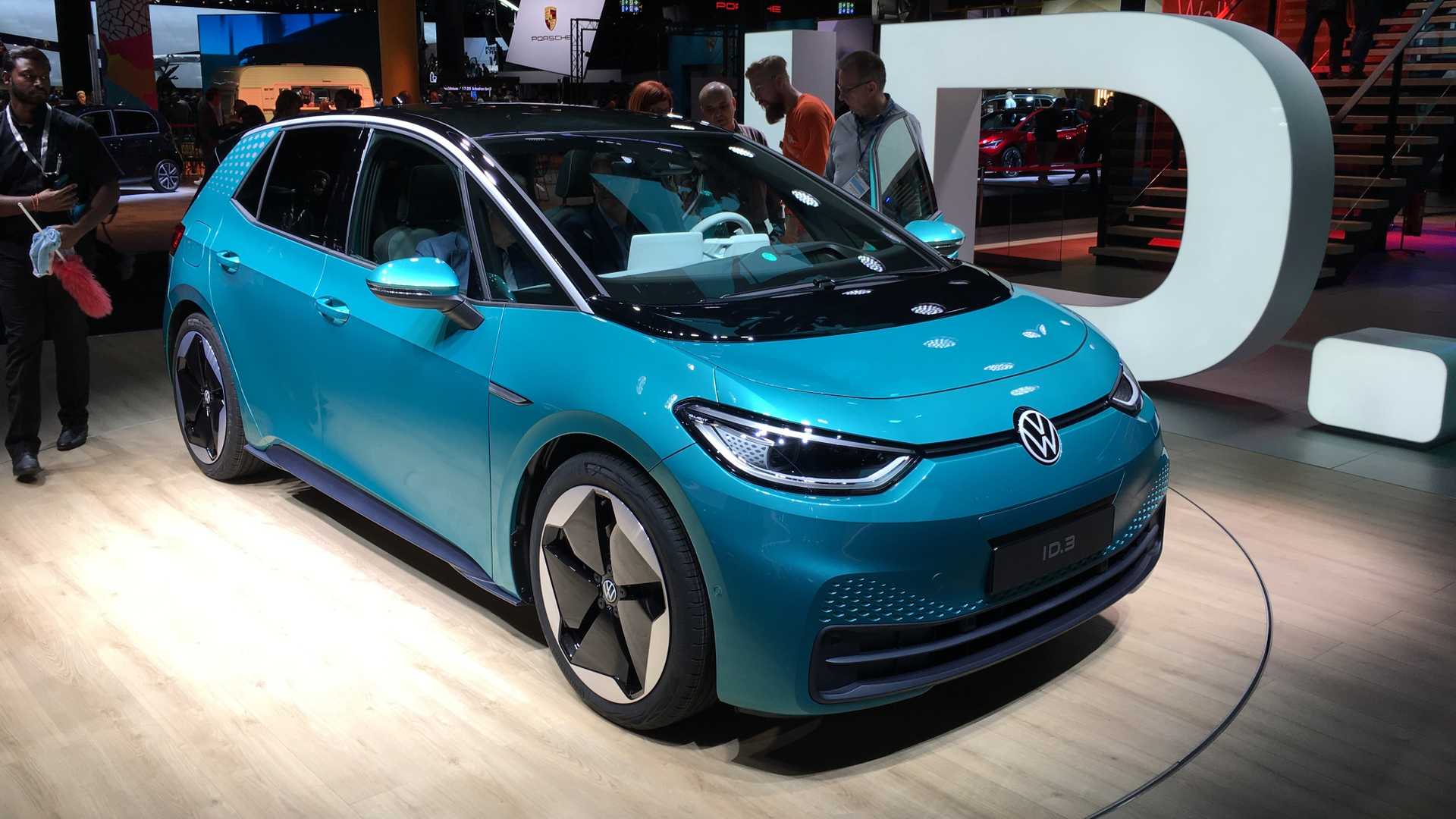 Chinese battery maker Gotion High-Tech plans to nearly double the energy density of lithium iron phosphate (LFP) batteries by 2030, which in turn could double the range of electric vehicles and significantly change competition in the battery sector.

The high energy density helps to reduce the operating costs of an electric vehicle by increasing driving range and reducing the overall load on the battery. Cheng said the company will eventually be able to achieve 300 Wh/kg “by improving the performance of the materials in both the positive and negative electrodes.”

It is worth noting that Gotion uses silicon in the negative electrode materials instead of graphite. Silicon can improve the energy density of lithium ions compared to graphite by about 11 times. But silicon reduces the amount of energy after the first charge cycle, and Gotion solved this problem by adding lithium ions to the electrodes.

Lithium metal, which has a higher energy density than silicon, is used in some negative electrodes but causes crystal-like growths to form on the negative electrode. This build-up, called detritus, reduces the performance and life of the battery.

The first to use the new batteries could be Volkswagen, which is the largest shareholder of Gotion High-Tech with a share of approximately 26%. Volkswagen plans to manufacture its own LFP batteries in Germany in 2025 with the help of Gotion, aiming to sell electric vehicles with a range of more than 400 km at a price of 20,000 euros.