New Bajaj CT125X is coming soon in the market, see what features are going to be available 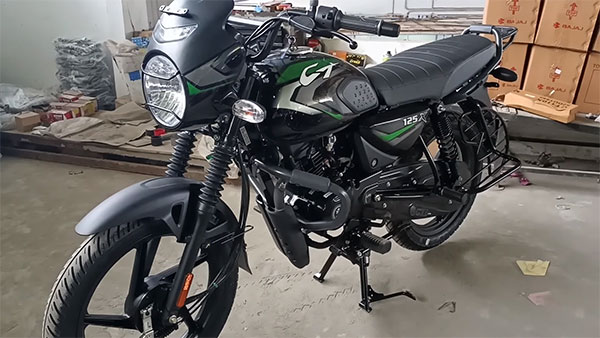 While Bajaj is entering the mid-sized bike market with Triumph motorcycles for 300-500cc, when it comes to the 125cc budget commuter segment, Bajaj used to have the Discover range and also the long-selling Bajaj XCD125 Was.

The Bajaj Discover series also had 150cc engines and the Discover 150F also had bikini fairings. During that time, the company used to have a bike in every commuter range, but till now Bajaj did not have any offering in the budget of 125cc commuter segment.

But you must remember the Bajaj CT110X, which was launched by Bajaj in India. It had a few elements that clearly differentiated itself from the regular CT110. It was priced Rs 7,000 more than the regular CT110 and had a strangely attractive aura about it.

Bajaj tried to create something unique which no one else has offered in the country. This is the rugged version of a budget commuter. Now using the same formula, Bajaj has introduced its new Bajaj CT 125X, which has a 125 cc engine instead of the 110 cc engine on the CT110X.

For starters it gets a really beautiful headlight cowl, which also houses ‘V’ shaped LED DRLs and a small visor, which is a bit of a stretch on a budget commuter motorcycle. However, it does not get connected features like Hero’s Glamor Xtec.

The round headlight also gets a metal guard for rough and tough appeal and the front telescopic suspension gets fork gaiters. The X variants of the Bajaj CT lineup such as the Bajaj CT110X and Bajaj CT125X also get a rubber tank pad for added grip.

At the rear, this bike gets a relatively large grab rail for the pillion rider and also doubles as a relatively good luggage rack. Apart from this, halogen bulbs have been used for headlight, taillight and turn indicators. 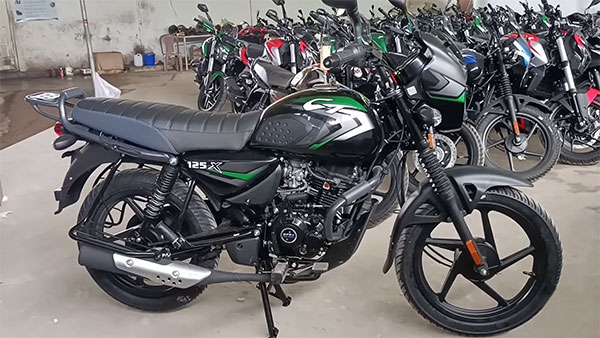 Other features of the Bajaj CT125X include black-out effect on the entire motorcycle except the body panels, ribbed-effect seat covers, twin shock absorbers at the rear, luggage carrier over the exhaust to prevent burns, rubber grips, Side crash guards and analog instrumentation are included.

Talking about its engine, its exact specification is not yet known, but it is believed that the Bajaj CT125X can be given a 125 cc engine similar to the Pulsar 125, which will provide 11.6 bhp power and 11 Newton meter torque. does.