New Apple Watch Ultra, Watch SE and Watch 8 appeared in Russia. Only prices are twice as high as in Europe, and demand is not at all rush 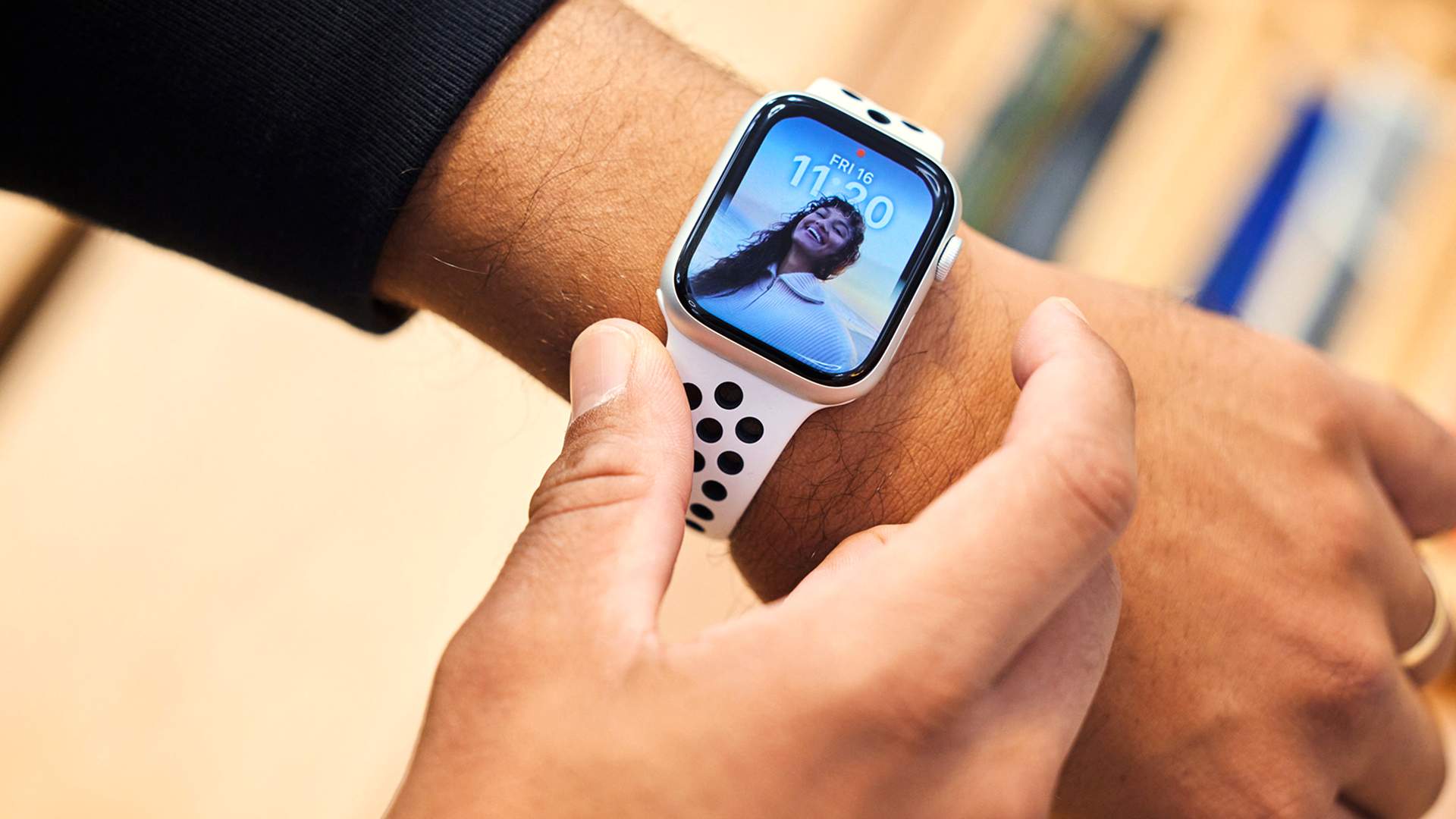 The Watch Ultra, Watch 8 and Watch SE smartwatches presented by Apple in September appeared on sale in Russia – they are already in the assortment of Beeline, re:Store and other networks. But prices for new items on sellers’ websites are on average 40-50% higher than in Europe.

Apple Watch 8 and SE and Ultra entered the global market on September 16th. On October 18, sales of these gadgets began in the Beeline online store, and last Saturday they arrived at re:Store outlets, according to their websites. MegaFon and M.Video-Eldorado started selling them at the end of September.

Apple Watch Ultra, 8 and SE in Megafon, for example, are sold, respectively, for 89.99 thousand rubles, 45.99 thousand rubles and 41.99 rubles. It turns out that the most advanced model, Ultra, in the Russian Federation costs about 48% more than, for example, in Germany or France. There, in Apple branded online stores, they ask for 1000 euros for them. At the same time, if we recalculate the cost of new products denominated in rubles in euros, it turns out that the Apple Watch 8 with a display diagonal of 45 mm and 41 mm costs 760 euros and 893 euros in Megafon retail – about 40% more expensive than in Europe.

Some of the new products are imported to Russia from the United Arab Emirates. If we compare ruble prices for Apple Watch in Russia with prices in UAE dirhams, it turns out that Ultra in terms of the current exchange rate for rubles in domestic retail chains costs about 68% more than in stores in this country. The cost of Apple Watch 8 with a diagonal of 45 mm is 43% higher, and with a diagonal of 41 mm – twice as much.

Market participants do not disclose the absolute sales figures for the new Apple Watch. They agree that for the first time, sales of a new fashion accessory, if not decreased, then at least not increased.

“Sales of the new Apple Watch are almost comparable to the Apple Watch 7 last year. Apple Watch 8 accounted for 76% of unit sales, Ultra model 24%“, – said David Borzilov, Sales Director of MegaFon. With the fact that in the first days and weeks the demand for these devices as a whole has not changed, an employee of one of the competing retailers agrees.

In M.Video and Eldorado, all autumn novelties of Apple this year are now available, said its representative Valeria Andreeva. “In wearable devices, we see an increasing trend and an increase in demand week by week by an average of a third, which is associated with the approach of the New Year season. Apple accessories are one of the most popular Christmas gift options. Of the new Apple smartwatches, the Watch Series 8 is in the greatest demand – the leader in demand was the Apple Watch Series 8 (45 mm) “Dark Night» (Midnight)”she noted.

In the re:Store chain of stores, sales of smart “apple” watches opened on October 15th. “We see a stable high demand for devices. So far, we cannot meet the demand in full. There is a certain shortage of goods, especially the most popular models. Traditionally, larger watches are in the greatest demand, this time with a display diagonal of 45 mm. iPhone SE and iPhone Ultra expected to ship next week”, — says Lyudmila Semushina, representative of the Inventive Retail Group, which manages the re:Store chain.

Sales of the new Apple Watch are slightly lower than last year because not the entire range is available at launch, another retailer added. No “highlighting” and promo from Apple.

In the first days and weeks, sales of “premier” Apple smartwatches did not drop sharply compared to last year’s start of sales, and in some places they didn’t even decrease, because buyers of the first wave, as a rule, are loyal followers of the brand – they want to buy a new product as soon as possible , said Denis Kuskov, CEO of TelecomDaily.

But according to the results of the first six months, and then the year of sales, the sales of the Apple Watch Ultra, 8 and SE may be several times lower than the 7 series watches that appeared a year earlier, the expert suggested. In the Russian Federation, fewer smartphones are being bought this year than a year earlier, this also applies to the iPhone – and if so, then there are no prerequisites for an increase in demand for accessories, he argues. In addition, for most Russians, buying expensive gadgets is not a priority item of expenditure, Denis Kuskov agrees.