New Anonymous attack: hackers announced that one of the Gazprom companies had been hacked and more than 700 GB of data had been leaked 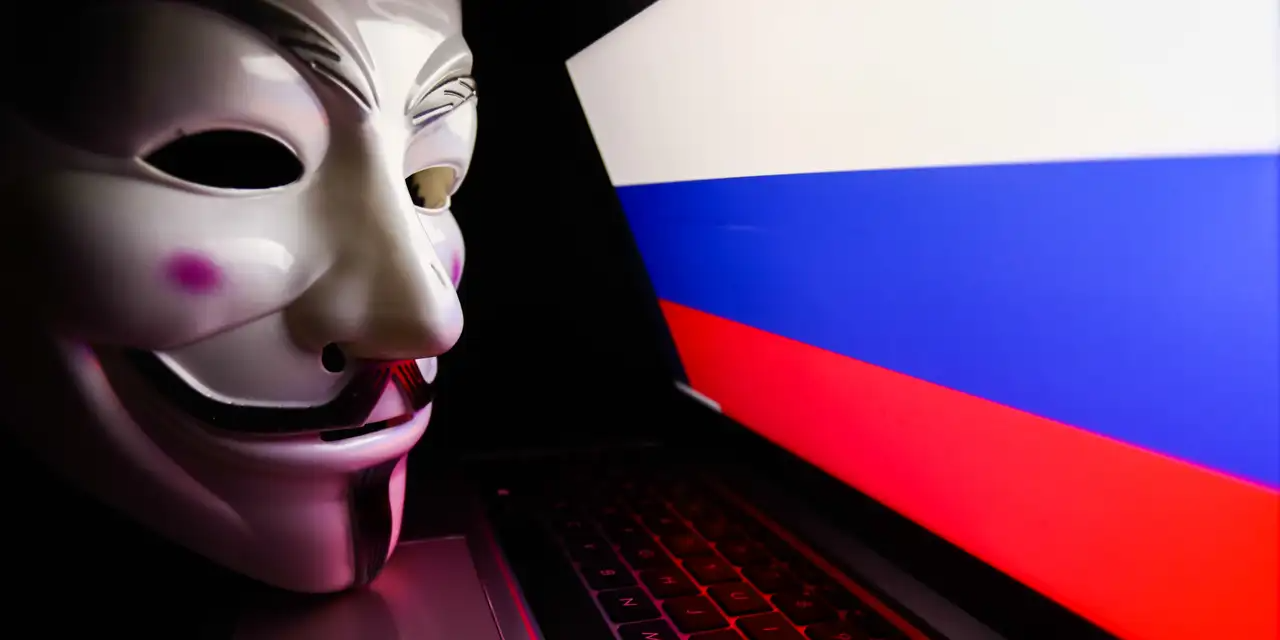 The Anonymous hacker group, which has declared cyberwar against Russian state organizations since the situation in Ukraine escalated, has made another statement about the hack.

Anonymous leaked 768,000 emails (728 GB) via DDoSecrets from Gazprom Linde Engineering, which specializes in the design of gas and petrochemical processing facilities and refineries.

Yesterday was another hack of the website of the charitable wing of the Russian Orthodox Church announced.