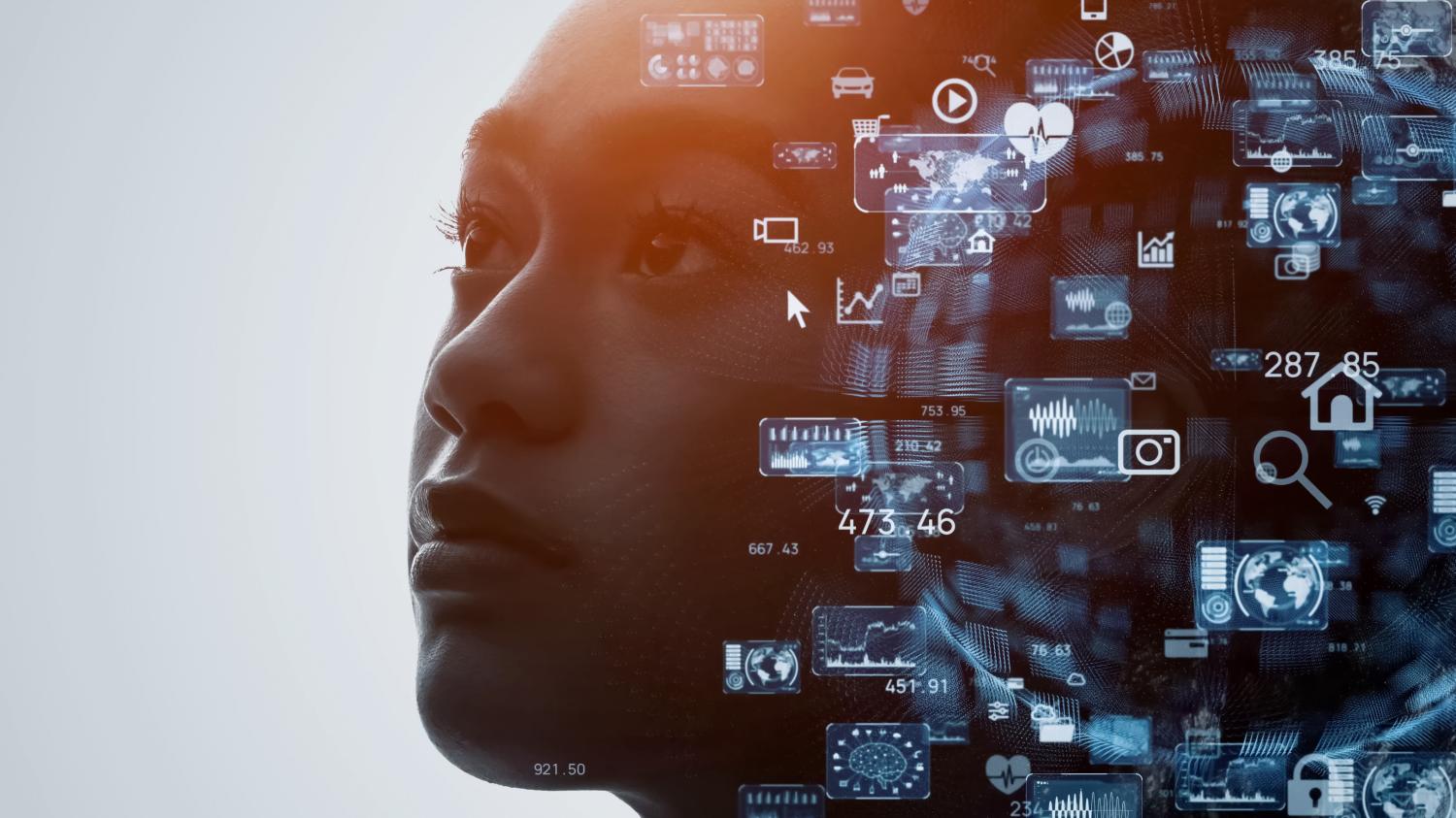 Experts from the Hefei National Science Center in China have developed an artificial intelligence (AI) that can “read the minds” of members of the country’s Communist Party. The new algorithm analyzes facial expressions, pupil reaction, brain waves and other indicators by which it determines “the level of acceptability of ideological and political education.”

The system monitors performance while reading the press describing party achievements and politics in general. At the same time, the media note that information about the development was published on July 1, and then the article disappeared from the public domain.

It is claimed that 43 people have already passed the test with the help of AI. Each of them went into a booth where they sat in front of a screen and looked through articles on party politics. At the same time, it is still unclear how exactly the technology of “reading brain waves” works, how it can be used to monitor millions of people, and so on.

This is not the first such initiative in China. There is, for example, the Xuexi Qiangguo app, which allows you to earn points by watching videos or articles and policies. These points can then be redeemed for gifts ranging from sweets to appliances.

Note that something similar has already been tested at Chinese enterprises. There, the workers wore special helmets that registered possible manifestations of aggression, fatigue and stress.