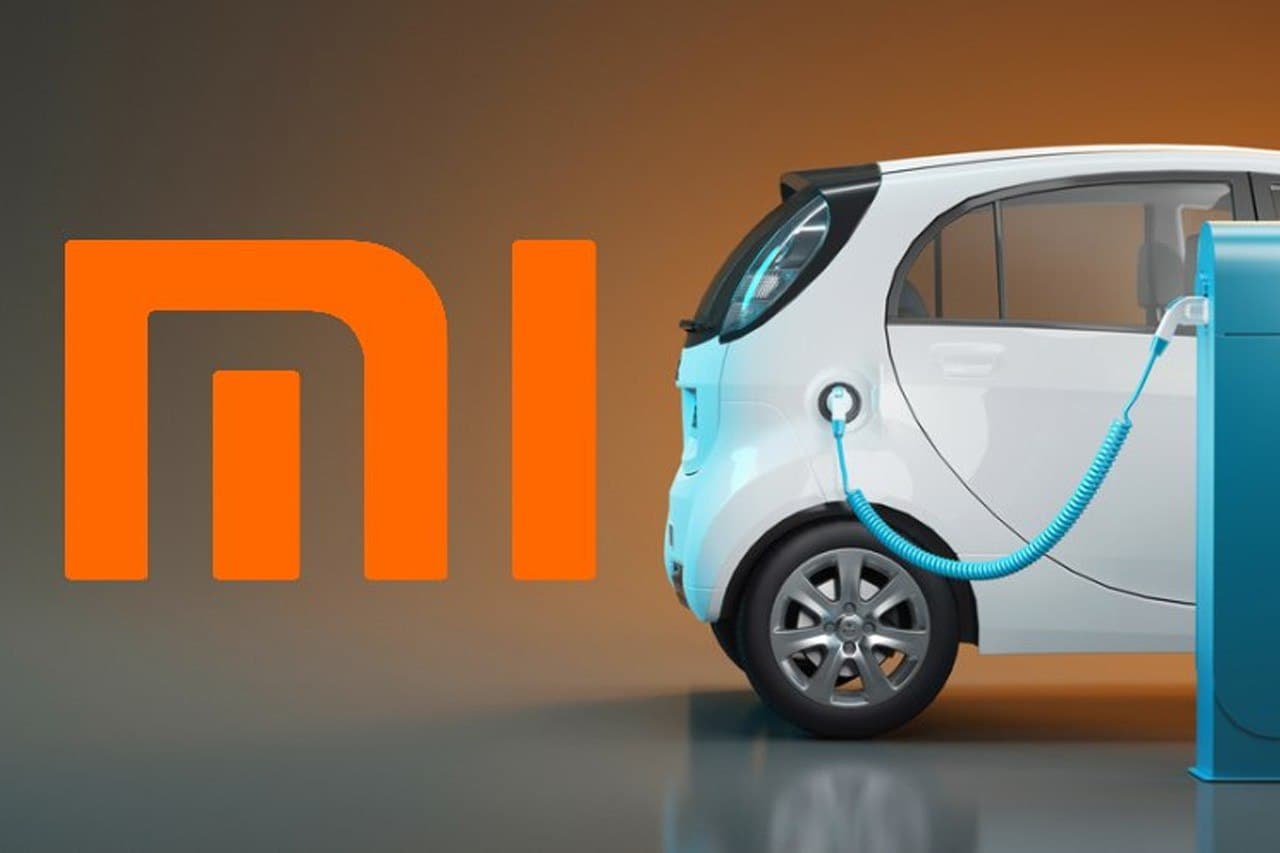 In the Autotelegram Telegram channel, run by journalist Dmitry Barinov, who represents Russia on the jury of the World Car of the Year 2021 competition (WCOTY), a forecast has appeared about the appearance of Xiaomi cars in Russia.

By the way, I do not exclude the appearance of Xiaomi cars in Russia. By 2025, the share of the Chinese in our market is likely to exceed 30%. New aggressors will squeeze everyone – both Europeans and Japanese. And, of course, the Koreans, who are no longer able to offer buyers models at attractive prices in most segments.

Earlier it became known that the Chinese electronics manufacturer Xiaomi has signed a contract with the Beijing authorities to build a car plant. This plant will be able to produce about 300 thousand cars annually, with the first cars coming off the assembly line in 2024.

Of course, this is only the first step. It is unlikely that anyone will be able to prevent the IT giant from opening several more factories in the event of high demand for its cars. So far, it has announced investments in auto direction in the amount of $ 10 billion over the next 8-10 years. The figure doesn’t look outrageous. But perhaps this is just the beginning.