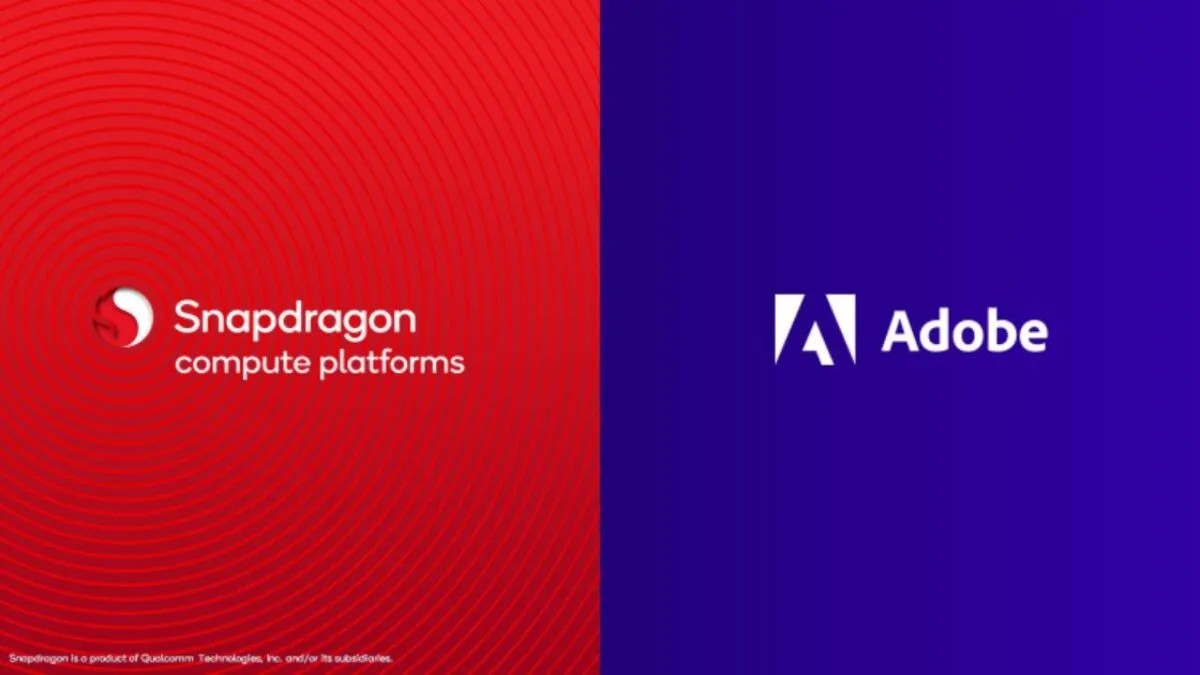 Adobe decided not to delay adapting their applications for the Arm architecture. According to the press release, Adobe Fresco and Adobe Acrobat applications have received native versions for Windows PCs based on the Snapdragon SoC. Whether this extends to other Arm platforms is not said.

But that’s not all about the collaboration between Adobe and Qualcomm. Also, Adobe 3D and Immersive tools are optimized for Snapdragon platforms focused on augmented reality devices, and later there will be an AI Engine adapted for Qualcomm SoCs.

Recall fresh forecasts they say that in four years the share of Arm processors in PCs can grow to 30%, but the popularity of such solutions outside the Apple ecosystem will depend heavily on software optimization, among other things. In particular, the Always Connected PC class, which includes laptops with Windows and Arm processors, appeared about five years ago, but has not yet gained any distinct popularity.