New A16 chip can be seen in Apple iPhone 14 Pro and Pro Max, know the benefits 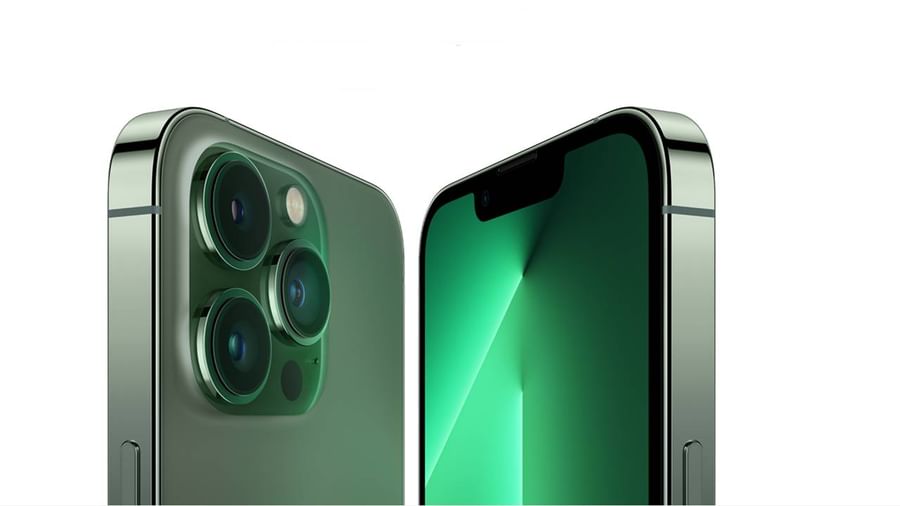 Ku’s Twitter account has given information about only two models of the iPhone 14 series and the name of this processor can be A16 chipset. While the standard version of the iPhone 14 series will use Apple’s A15 Bionic chipset. The company has taken this decision for fast speed and multitasking because many good features will be included in the A16 processor as compared to the A15, which will give many multitasking properties to the users.

According to the report of 9 to 5 Mac, Apple Pro models have better processors, which come with more cores. Along with this, more storage options are also available in them, which is for Pro users and it is a premium category phone. Also, a strong camera setup is also given in the Pro variant.

Processor was started from 2013

From 2013, the company has started the practice of using two processors under one series. The company introduced different processors from the iPhone 5S and 5C. If the information shared by Tipster turns out to be correct, then it will be a big change for the company.

Apple iPhone 14 Pro and Pro Max will have strong features

Along with the speed in the iPhone 14 Pro and iPhone 14 Pro Max, new lenses can also be seen in the camera setup. Also, the company will provide another option for the users, which will knock with the old processor.

According to the report of Tipster, this time the company can launch not three smartphones but four devices, in which 6 GB RAM will be available. LPDDR5 memory can be used in high end models. Going by the rumours, a 6.7-inch display can be used in the iPhone 14 Max, which will be the first non-Pro models. Whereas the Mini will have a 5.4-inch display.