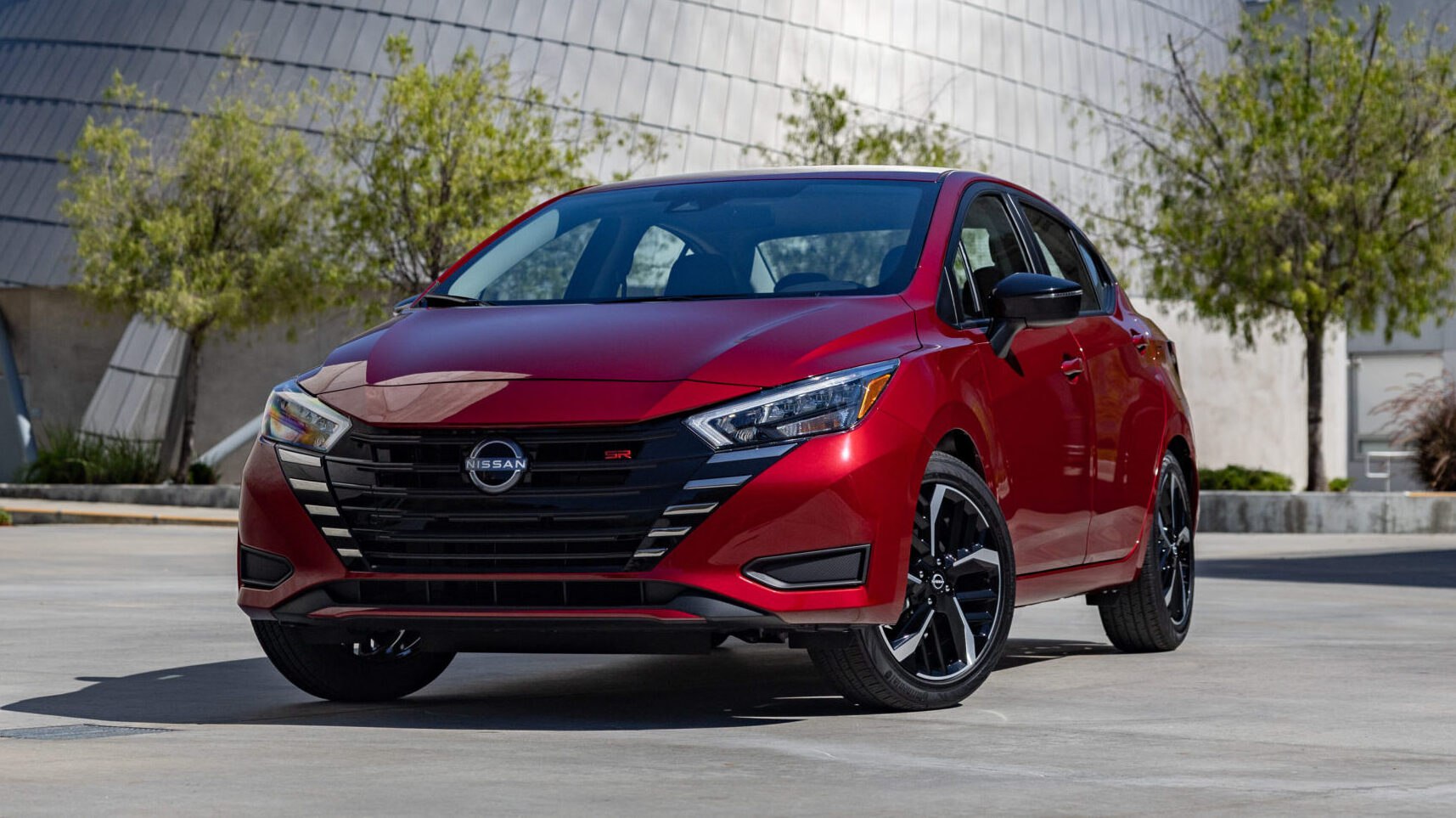 Nissan has released official photos of the facelifted 2023 Versa sedan. It will be shown live to visitors to the Miami Auto Show, which will open the other day and run until October 23.

Externally, the updated Nissan differs from the previous one with an updated front end, a radiator grille and 17-inch alloy wheels (in the SR package), and an 8-inch touchscreen display of the multimedia system and wireless charging for gadgets appeared in the car interior.

In terms of safety, the new model has all the standard systems for its class, including automatic emergency braking and lane departure warning, intelligent cruise control, blind spot warning and rear cross traffic warning. The S Plus package also has support for Apple CarPlay and Android Auto.

The new Nissan Versa received a 1.6-liter 122-horsepower naturally aspirated engine, paired with a five-speed “mechanics” (only in the S package) or an Xtronic CVT variator. The average fuel consumption of the sedan is 7.3 liters per 100 km in the city and 5.8 liters on the highway.

The 2033 Nissan Versa will hit the US market in three trim levels: S, SV and SR. Prices will be announced later.