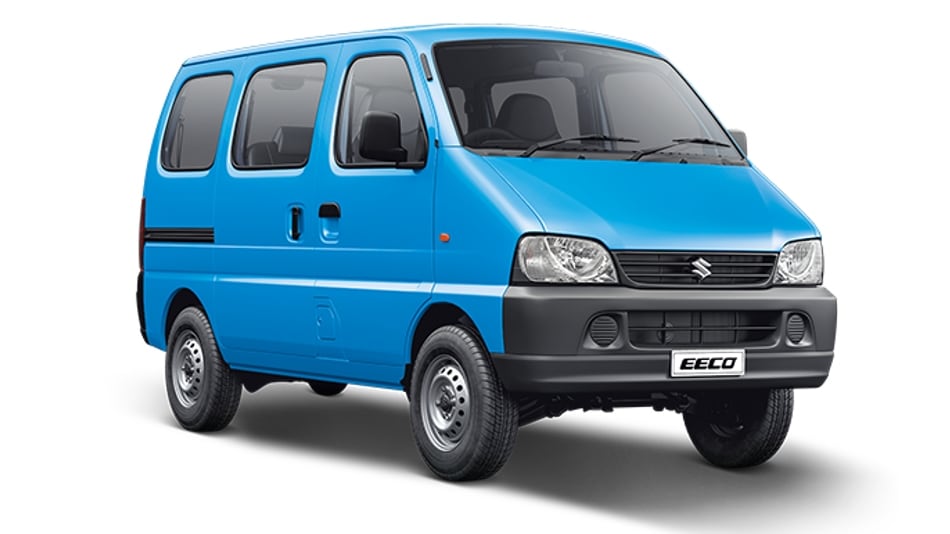 Maruti Suzuki has today launched the new Eeco (2022 Eeco) MPV in India. Eeco has been widely preferred for taxi or other business reasons since a long time and now, Maruti Suzuki has finally launched its latest model in the Indian market. The company claims that the new Eeco comes with more power and better mileage than before. The new Eeco car will be available in 13 variants.

New in terms of look and design Maruti Suzuki Major changes have not been made to the Eeco. It gets minor cosmetic changes, but the features have been enhanced as compared to before. Apart from this, the color options have also been increased. The company claims that the new Eeco brings better engine and mileage than before.

New Maruti Suzuki Car gets the new 1.2-litre Dualjet petrol engine, which is also being used in the Dzire, Swift, Baleno and other models. This engine is capable of generating 80 bhp power and 104.4 Nm peak torque. When running on CNG, the power generation goes up to 71 bhp and the torque drops to 95 Nm.

Maruti Suzuki The petrol variant is claimed to return 20.20 km/l and the CNG powertrain returns 27.05 km/kg mileage. This is an increase of 25 per cent and 29 per cent respectively compared to the previous generation engine.

Talking about the features, new Maruti Suzuki The Eeco car gets reclining front seats, cabin air filter and dome lamps with new battery saver function. It also gets a digital instrument cluster and a new steering wheel, along with new rotary controls for the AC and heater.