New 2022 Lamborghini Huracan Technica launched in India, the price of this supercar is Rs 4.04 crore Lamborghini launched the Huracan Tecnica model in India with a starting price of Rs 4.04 crore (ex-showroom) is also working on how soon it can bring to India the Urus Performante SUV that was globally unveiled last week. 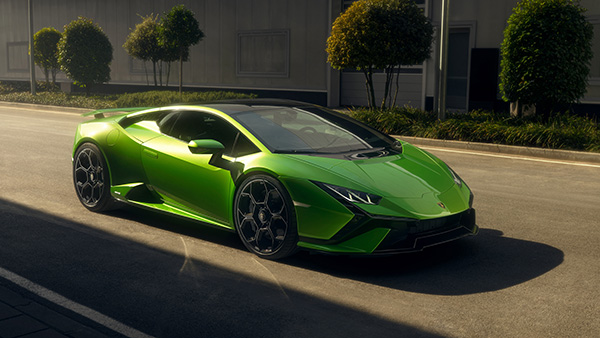 The company which on Thursday launched the Huracan Tecnica model in India with a starting price of Rs 4.04 crore (ex-showroom) is also working on how soon it can bring to India the Urus Performante SUV that was globally unveiled last week.

“We are always trying hard on how we bring the new models as fast as possible to the (Indian) market. We are always working in that direction,” Lamborghini India Head Sharad Agarwal told PTI. 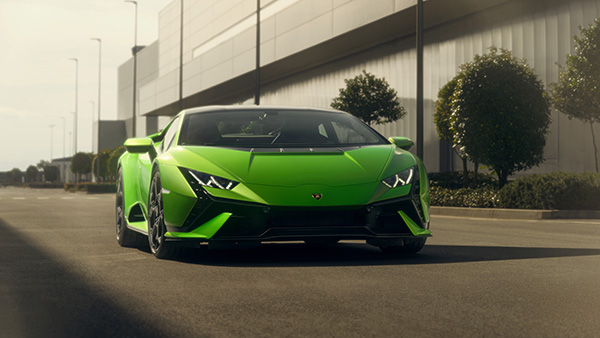 The idea is to build further on the demand that Lamborghini’s models have witnessed in India in the super luxury segment, which comprises cars priced above Rs 2.5 crore. The segment had clocked around 300 units last year.

Bringing new models faster to the local market has been a key pillar for Lamborghini’s growth in India, he said.

The company, which sells a range of super luxury cars with prices starting from Rs 3.16 crore in India, recorded its best ever sales in the country in 2021 with 69 units, beating its previous best record in 2019, when it sold a total of 52 units. It sold 37 units in 2020 in the country.

“When we launched Urus (in January 2018), India was one of the first five markets to do so. We brought it to India almost like within a month or so of the global launch. When we did the Huracan EVO (in June last year), we actually were the first in the market to launch the car,” he added. 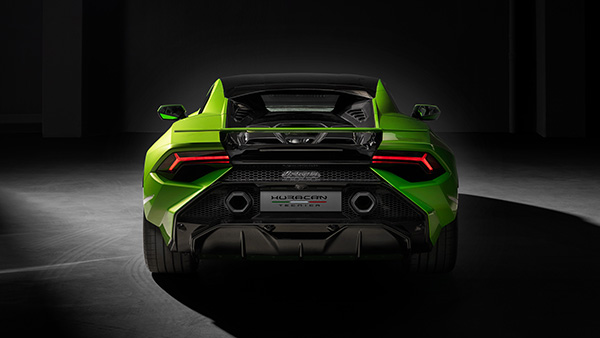 On the Huracan Tecnica model, he said, “There is a huge interest in the market. We unveiled this car globally in April and within four months, we are launching it in India.” Already there are customer orders for the model and the company will further enhance it with deliveries planned to start next year, he added.

The Huracan Tecnica is powered by a 5.2 litre engine and can accelerate from 0-100 km/hr in 3.2 seconds.

In the past there was a gap of 8-10 months when newly launched global models of Lamborghini would make its way to the Indian market. 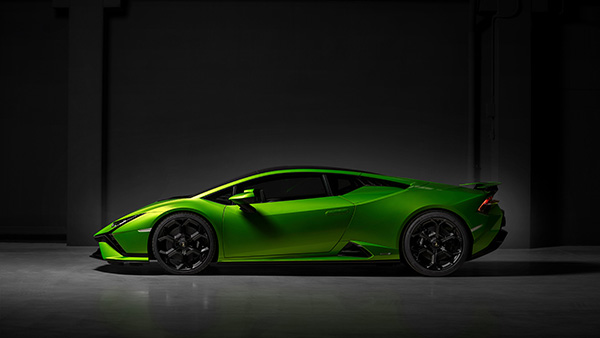 “A few days back we unveiled the Urus Performante SUV globally. We are putting the effort to bring it here faster, already we have a huge excitement from the customers on the model,” Agarwal said.

In July this year Lamborghini had said its SUV Urus had reached the cumulative sales milestone of 200 units in India since its launch in 2018. The price of the model starts at Rs 3.16 crore. The model accounts for over 50 percent of the company’s sales in India.

He, however, said due to logistical challenges sometimes there is a lag in introducing new global models to India. News Source – PTI/financialexpress.com