New 2022 Jupiter 135LC with an odd look, bike from below and scooter from above 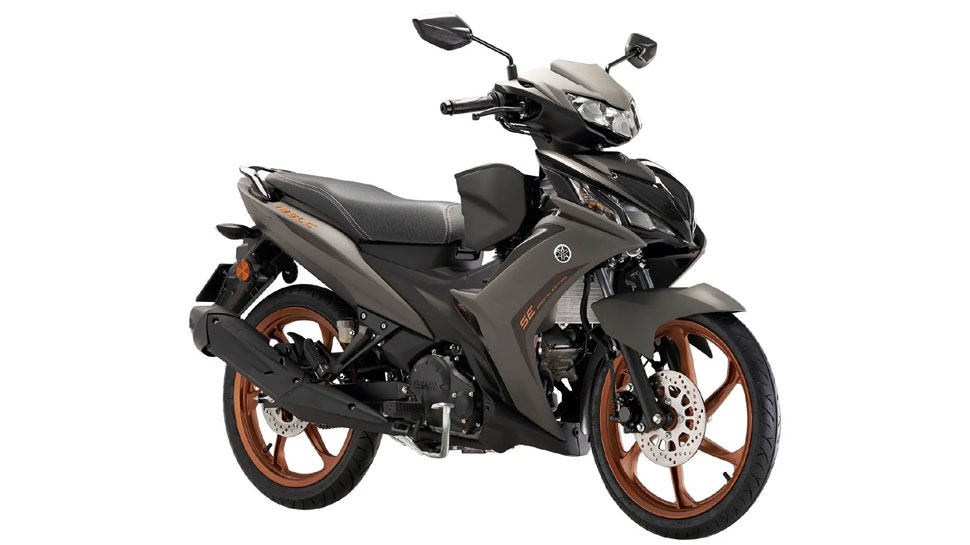 This scooter from Yamaha is for those who want both the style of the scooter and the mood of the bike in the same two-wheeler. 2022 Yamaha Jupiter 135LC has been launched in Malaysia which is sportier than before and has been brought with major changes.

New Delhi: : You are planning to buy a scooter and you are liking the bike, which has come out as a great option where both your wishes will be fulfilled. It is a two-wheeler that looks like a scooter from above and like a bike from below. The new Jupiter 135LC has been launched recently, which may have got its name from the popular TVS Jupiter scooter sold in India, but it is actually Yamaha’s new two-wheeler which the company has recently launched in Malaysia. So there should not be any confusion between these two.

This scooter of Yamaha is already being sold in the overseas market, whose 2022 model has been introduced with many changes. The new Jupiter 135LC has been given new bodywork, which makes it sportier than before. The headlamps on the handlebars, the indicators on the apron and the taillamps have been changed. The scooter has been given a fully digital LCD display, although there is no Bluetooth connectivity here. Other key features include a USB charger, storage box at the front and a 4.6-litre fuel tank.

As per the new fuel norms, the 135 cc engine has now been offered with fuel injection technology. This engine powered by the scooter makes 12 Bhp power and 12.2 Nm peak torque. This engine capacity has been increased to some extent as compared to earlier. Yamaha has given disc brakes in both the wheels with this scooter, while the front part has come with telescopic forks and the rear part has come with monoshock suspension. The price of 2022 Jupiter 135LC has been kept at 7798 Malaysian Ringgit which is approximately 1.43 lakh rupees in Indian currency.